Reshape body, smooth skin, whiten teeth even live stickers, you can get all you want in one selfie camera and editor app. How long haven't you taken a satisfying selfie?  Try Sweet Selfie to get a perfect selfie with a few taps!  【SMOOTH SKIN】 • Remove acne and blemishes • Even out skin tone 【CHARMING SMILE】 • Whiten teeth • Brighten eyes • Try different lipstick color 【RESHAPE BODY】 • Reshape your body as you like • Expand or slim any facial feature • Professional face editor 【REAL-TIME MAKEUP】 • Don't worry if you are no-makeup today • Capture the most beautiful moment of you 【ADJUST THE BACKGROUND】 • Automatically change the background to dozens of scenes to create unique and funny images • Slide through the background blur and depth 【LIVE STICKERS】 • More than cat ears and dog ears • New stickers always be added • Sticker is live even you are taking a video 【COLORFUL FILTERS】 • Themed filters and gorgeous light effect • Dozens of looks to express your mood 【PROFESSIONAL PHOTO EFFECTS】 • Crop image size • Collage photos with different templates • Add words to your image • Change the color of the background • Cutout the background 【How to take a good selfie?】 • A phone with the right selfie camera app——Sweet Selfie  • Good light condition • Find out the best angle of you • Apply the most suitable filter and sticker • Use other photo-edit functions to make selfie flawless #ABOUT SUBSCRIPTION Subscription service conditions: -Sweet Selfie provides 1 month and 1-year VIP service for you to purchase; -Payment will be charged to your iTunes account at confirmation of purchase; - Your account will be charged for renewal within 24-hours before the end of the current period; - You can manage your subscription and switch off the auto-renew by accessing your Account Settings after purchase; - You cannot cancel the current purchase during the active subscription period; - Any unused portion of a free trial period, if offered, will be forfeited if you purchase a subscription to that publication; - All personal data is handled over under the terms and conditions of Sweet Selfie's Privacy Policy.More details can be found here: http://res.ufotosoft.com/aboutus/src/Service.html http://res.ufotosoft.com/aboutus/src/policy.html -----CONTACT US---- Facebook：@Sweet Selfie Instagram: @Sweetselfie_official Youtube： @Sweet Selfie Email: support@ufotosoft.com 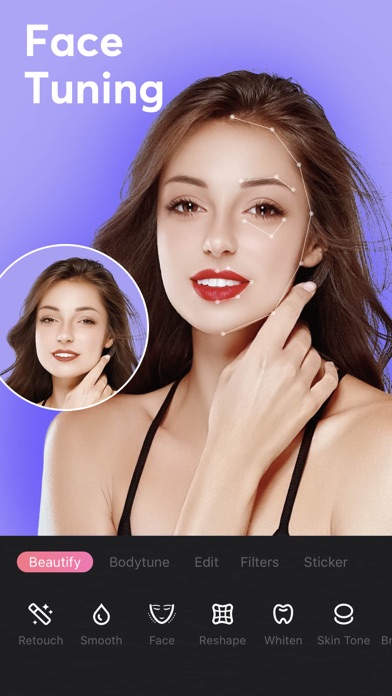 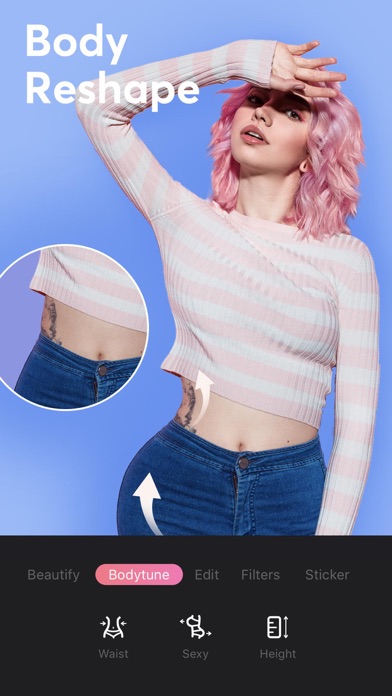 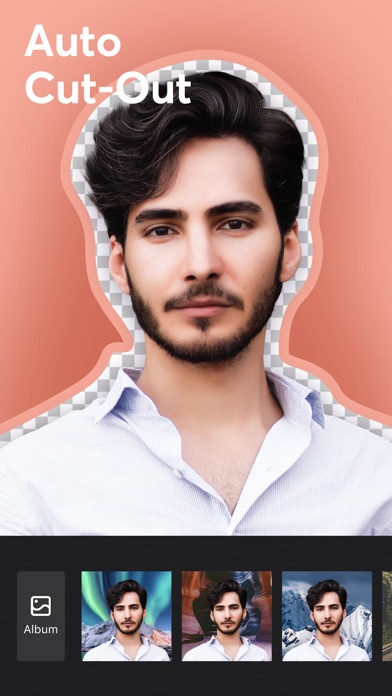 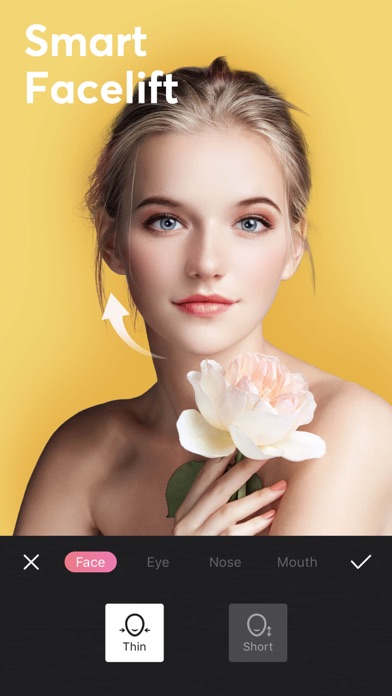 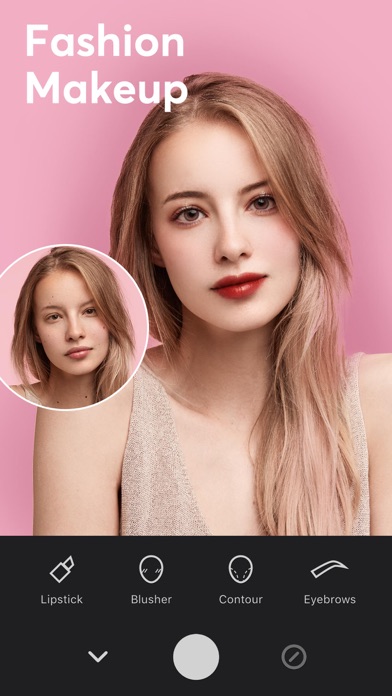 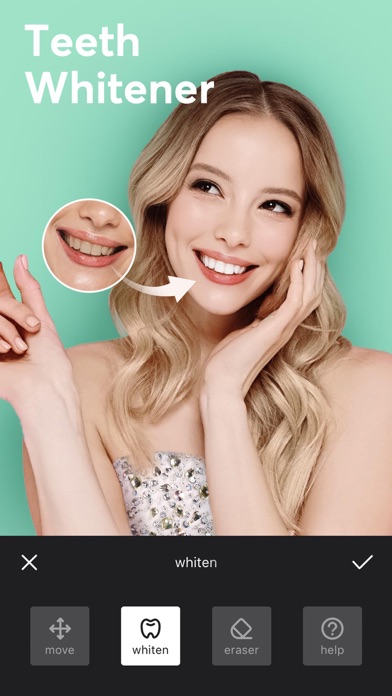 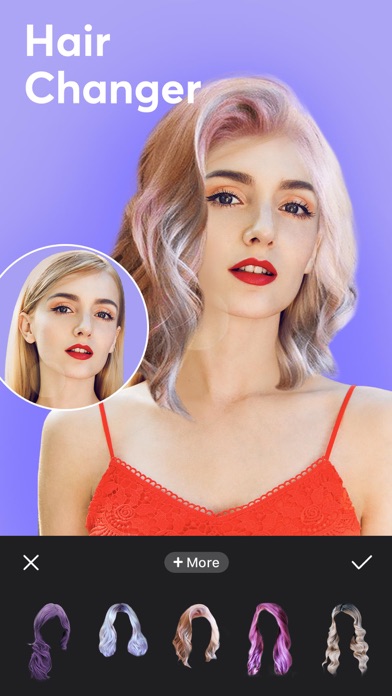 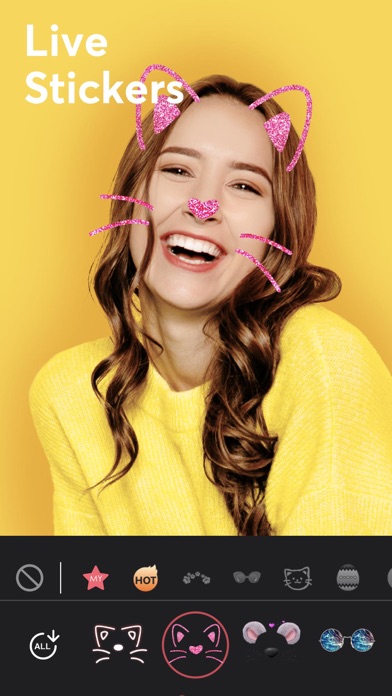 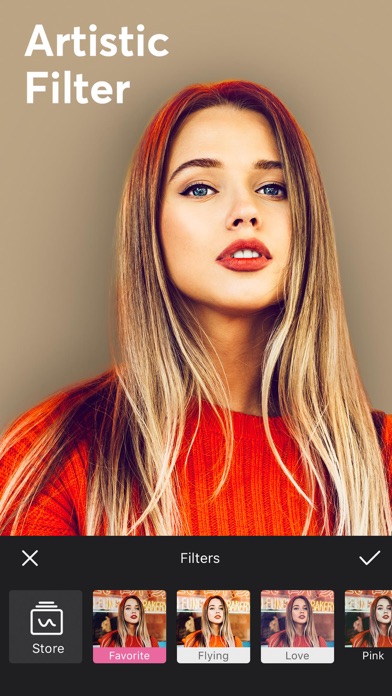 A fool and his money are soon parted

I would’ve bought this for $5. But $40?!! That’s just greedy. Seriously, anyone who pays THIS MUCH for an app, no matter what it does, deserves to be ripped off. Clearly P.T. Barnum was right: There’s a sucker born every minute.
By gmlaster

They stole my money

They said it was free for a week to try it out and they took 35$ from my account!!!
By rubyreded

They’re asking $4.99/ week?? I pay $10 a month for photoshop. Why would an app that can’t do as much charge so much more? I genuinely can’t understand that 🤷🏾‍♀️
By Coorly Noeelll

This App was presented as a free 3 day trial . But my Apple account was charged immediately and I could not find where to remove the “automatic unsubscribe” feature! Very deceiving
By Llmoma

Why does this app have the same reviews by different people??
By Eve the Medium

I don’t like The logo, when I’m done editin
By finkjen

It’s good but some problems

I like this app a lot, best app I’ve ever purchased, but there are some problems.A lot of things you have to buy like to resize things.Also you can’t really actually edit it besides filters. I do wish you could change the background and make your teeth more white plus being able to resize things without having to buy them.If you are wondering if you should get this app or not I would recommend it IF you only some more filters, and very very limited edits.
By calk2781