Meet your new sous-chef! Mellow is the first sous-vide machine designed around a busy home cook's day: it combines the technology to make jaw-dropping food with a 30-second setup, an in-app assistant chef, and built-in refrigeration. It takes a lot of energy to craft a great meal, when you have to balance dinner, work, and everything else you have going on. Mellow makes it a lot easier by cooking ingredients to perfection while you're away. This way, when you want to cook dinner, you can let go of the stress and focus on enjoying yourself. Think of Mellow as your loyal helper. Tell it what to do, teach it what you like, and it'll do its best to make your life simpler. Using the Mellow app is as simple as selecting what you're cooking, how you would like it done and when you want it ready for. Mellow will do the rest and let you know when the food is ready! Mellow will also ask for your feedback and learn your taste over time so it can suggest you the best doneness every time! What is sous-vide, though? Widely used by top chefs, sous-vide means cooking in food-safe bags in a water bath to precise times and temperature. The water circulates and cooks the food to perfect temperature, texture and taste. No more undercooked or overcooked, raw or dry. Sous-vide is a way to cook food with such precision that we get results we could never get otherwise. Many great restaurants rely on sous-vide to make the food we love. We’re here because we think sous-vide needs to be better designed to be perfect for home cooking. Get to know more and order your Mellow at cookmellow.com! 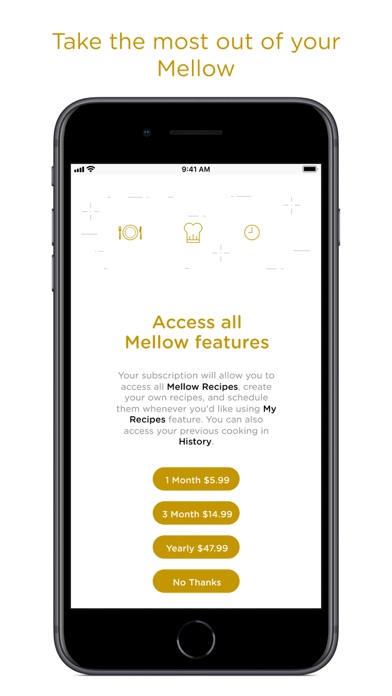 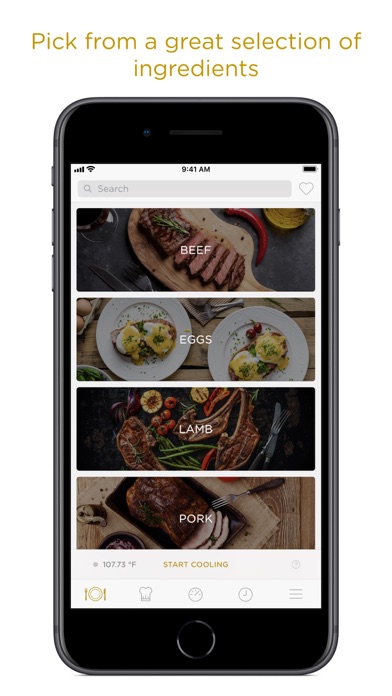 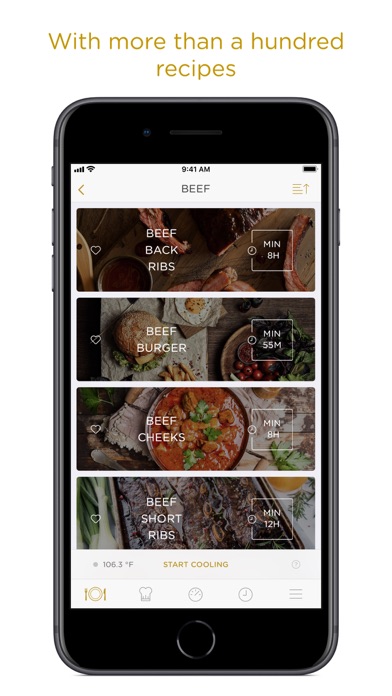 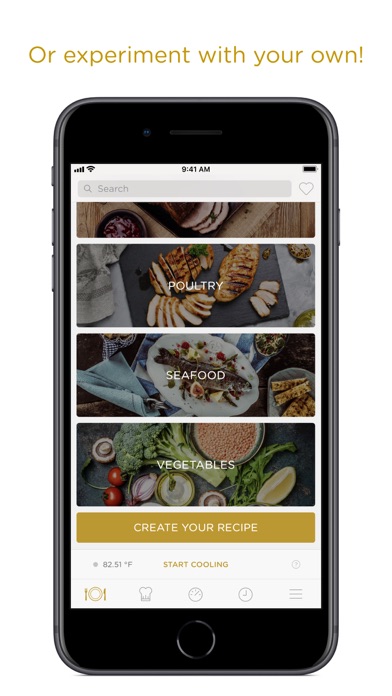 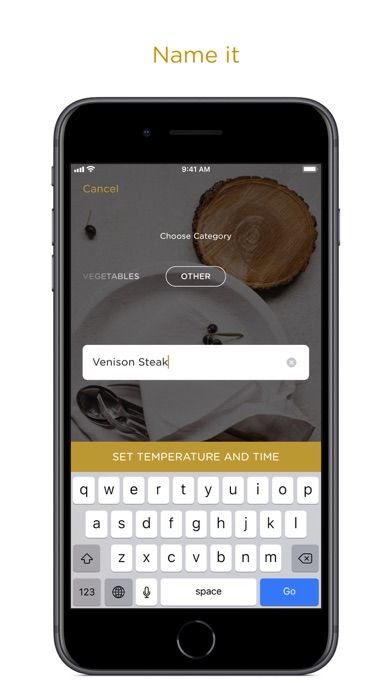 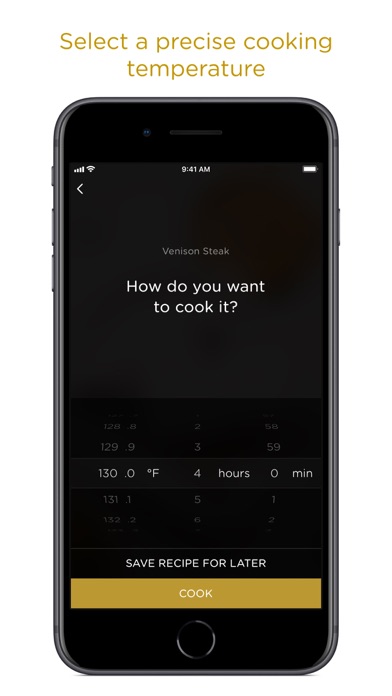 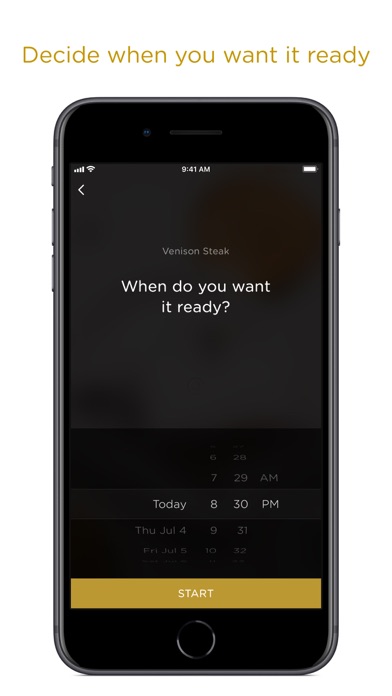 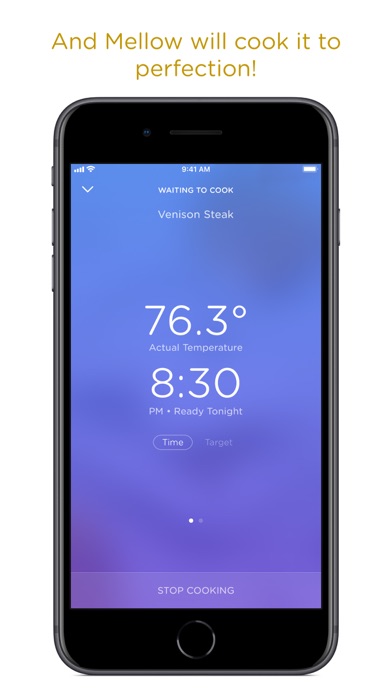 Did this company go out of business?

Mellow is continuing to charge me $50/year for a subscription, but the app doesn’t even work and it looks like the last update was 2 years ago. Ugh. Waste of money and plastic.
By RobertsLA

Used to love this device, and still would despite the subscription. It is super useful for our busy family. Unfortunately, it has recently not been working but maybe once a week. I can start something cooking but I get an error when it asks about adding ice. After that, for the next week or so, the app just shows spinning circles when I log in. It thankfully still cooks the last item I added, but I have to wait a week or longer for it to reset and let me use it again. Fix that issue and I would be thrilled to keep using and paying for it it. For now though, I’m starting to feel like I’m paying for something I can’t even use.
By FirstRedemption

When we originally purchased the sous vide it worked great. A little goofy to have to use the app but it worked. Then we started having to be paying a membership fee to use the app completely. We decided to pay the membership fee and continue using the app as we had found a lot of use for the mellow. Not too long after we ran into significant issues with connectivity to the sous vide. We had to uninstall and reinstall the app Almost every time we want to use the sous vide. Now the app won’t even open, we followed conventional troubleshooting uninstalling and reinstalling, clearing app cache memory, and trying different devices. Without the app the sous vide is worthless, we can’t use it. Well customer support has been helpful in the past, and eventually the previous issues have work themselves out. The continued issues with this app especially in the face of how much money we’ve shelled out for the membership and for the device are just not worth it.
By AM9042

Now Mellow has bricked the app and the hardware. Complete waste of time, and the death of a quality idea. Had they only made the hardware not reliant on remote servers to operate, the owners would still be happy today. Now the thief who launched a second version (and ran off with the money) has finished his scam.
By Colpin

We’ve had this product and app for a couple years and it worked we don’t know what they did to the app but it will not work on new iPhones. Can’t use product without app and app does not work. Totally useless now.
By HHnFC

Worst decision I’ve made in a long time.

Not only did I spend so much money on this thing, waited soooooo long to get mine shipped to me as an early adopter—regardless of the crass subscription service, the app simply will not work anymore. Literally have a huge, expensive, useless cinder block in my kitchen. What a giant waste of time and money. This was all smoke and mirrors.
By anthony-foster

$60 of ribeye and app is totally dead

I loved my Mellow until today. I have all this food, company tonight and the app is totally dead! Tried everything and all I get when I log into the app is a spinning please wait symbol. Guess I’ll just try grilling? Maybe before the weekend is over they will respond to my email, no phone support, naturally. Shoulda known depending on an app for everything would bite me eventually.
By Queequeg37

The app and the mellow itself constantly de sync. They switched to a subscription based service after It was bought. Idk who created this but they have absolutely terrible business sense, I even tried subscribing for a bit but all it did was just return my mellow app to how it was originally. There has never been any updates to the recipes, idk what the point of having a subscription is if nothing changes. This probably was a massive scam and alot of people got and are continuing to get fooled. If you bought this return it and get something else.
By yallneedabetterapp

Does not function. No support.

I’ve been unable to so much as launch the app for more than 2 weeks. I have rebooted *everything* on my end (modem, router, phone, Mellow) with no resolution. I submitted an email to support over 2 weeks ago, received an automated response that their system had received the report, but nothing further.
By Hisbgait

Seems like this may be the end of Mellow. Their server is offline, users can’t login to their app nor use the device in any way. The refrigerator feature was a game changer for busy professionals. Thankful for the years of service when I had a commitment to be in an office. Thankful to not need the mellow due to remote work.
By Jeremy! ;)