Download Armored Warfare: Assault and challenge tank operators from all over the world! Huge diversity of modern vehicles, dozens of armament types, crew members with unique talents, and battlefields you will remember! DYNAMIC COMBAT. BREATHTAKING GAMEPLAY WIN BATTLES. Dynamic, fast-paced battles featuring respawn await you. UNLOCK VEHICLES. You have access to armored vehicles, divided into four classes: heavy tanks, assault vehicles, support vehicles, and snipers. BOOST YOUR ABILITIES. Active abilities are able to change the combat, such as the airstrike, smoke screen, self-guided missiles, an acoustic bomb, and other modern military "toys". FEEL THE POWER OF UE4. Armored Warfare: Assault is developed using a high technology engine Unreal Engine 4. Discover the new level of stunning graphics and realistic physics. Hundreds of thousands of players have already made their choice! Download AW: Assault and fight your way to the top! Become the best tank operator of the world! 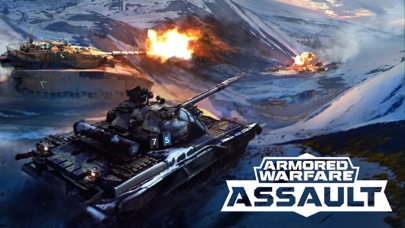 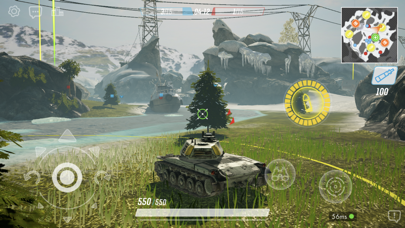 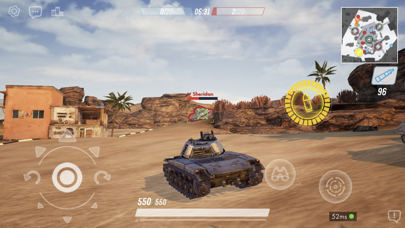 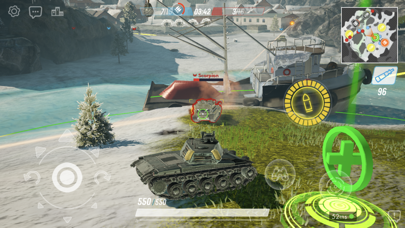 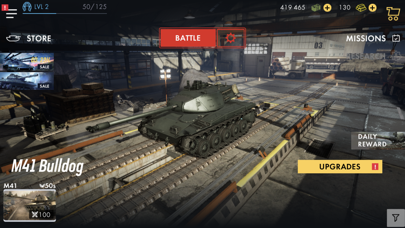 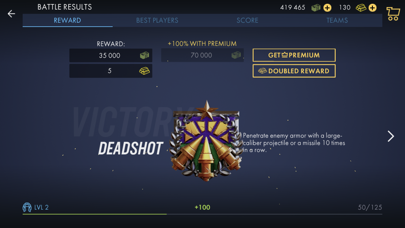 Bringing back on armored warfare assault

The game is so good and fun!

It’s a great game but there is no leaderboard in this game need to have a leaderboard to get the game to the next level .
By Ramon_morales_batman

One of the best mobile game that must be experienced..
By hypernova66

I really enjoy playing this game! I have a suggestion to make it even better. You could add tanks from the 2010s! Such as, the T-14 Armata, K2 Black Panther, and Leopard 2A7.
By no name yo name

It’s fun but still has bugs

This is the most challenging, and entertaining app!

I have enjoyed this highly entertaining, and challenging action game. There is some pressure to purchase improved weapons. I have no interest in going in that direction. I also feel that most of the players that I have gone up against feel that way as well. Every battle is up for grabs. Just learn to exploit you tanks armory and win more battles, without buying your way to the top! Mango Musilleni
By Cardiyak

Really nice game. But needs more tanks and they need to be easier to get
By SKULL FORCE

More by MY COM