Welcome to the biggest virtual music festival, where you’ll discover what’s next in music. Catch a live performance of your favorite artist or tap to the beat of your favorite songs. From Pop to Latin, EDM to Classical, there’s something for every music fan. Surf between hundreds of virtual stages to catch a show, make requests and chat with other music fans. Every day we feature new shows so you can discover new artists and new music. You can even show your love by sending artists virtual gifts! Sit in on a live interview with artists like TI, Mariah Carey, NGHTMRE and many more. Ask your most pressing questions directly and chat with other fans. Rock out on the virtual guitar, as you tap to the beat of new songs in an immersive music experience. Every month, we add new songs so you can play the latest and greatest hits. Challenge your friends or millions of music fans to a duel to see who has the fastest hands. Win prizes, earn bragging rights and watch your name climb the leaderboard as you go for world domination! Team up with a crew for the ultimate competition in our weekly tournaments! Challenge other crews from around the world on the Crew Song. Battle it out to see whose name and flag will reach the top of the Crew leaderboard. It’s time to party with music fans around the world in the biggest virtual music festival. Privacy Policy: http://nextmusic.com/privacy Terms of Service: http://nextmusic.com/tos 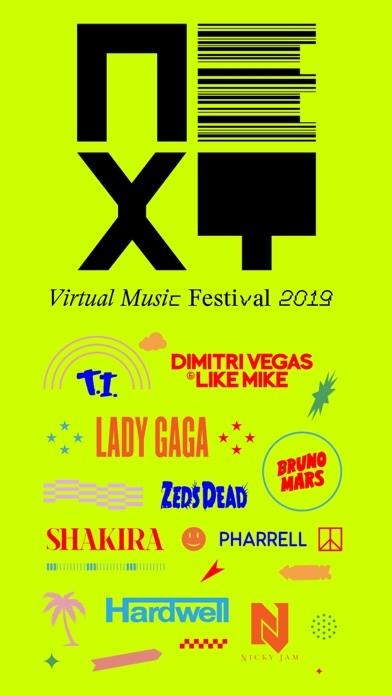 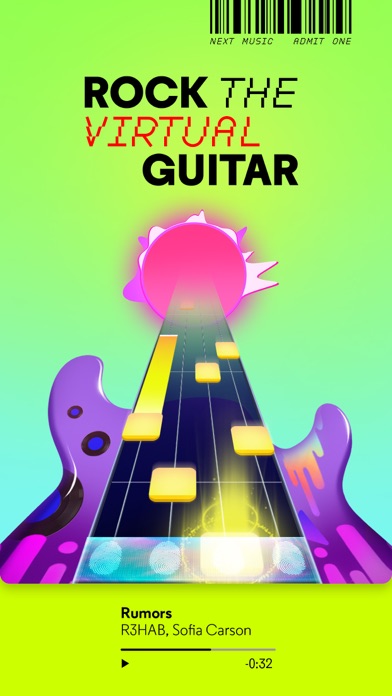 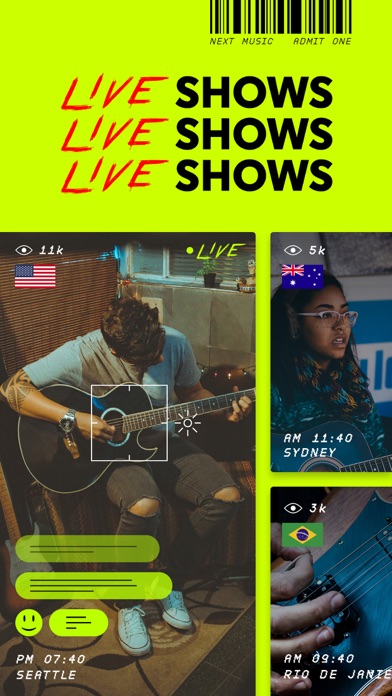 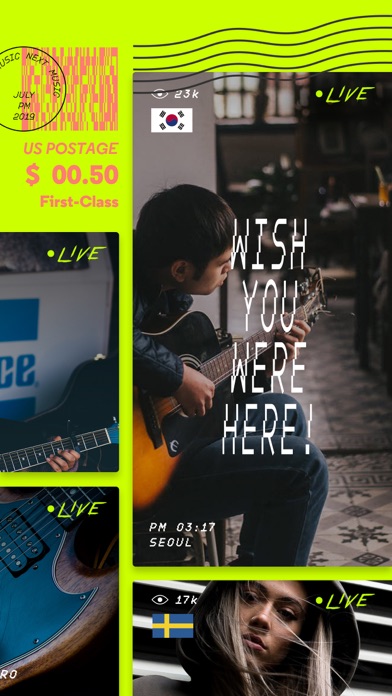 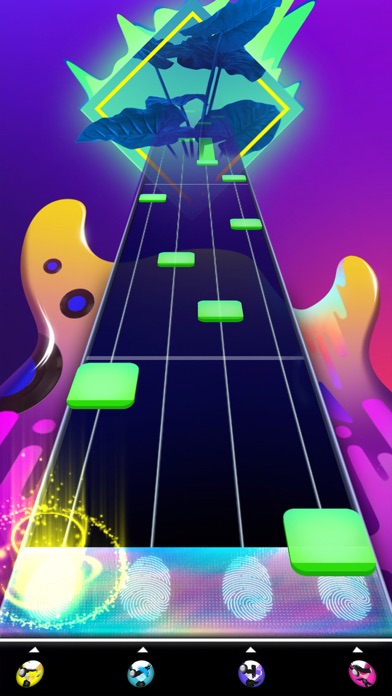 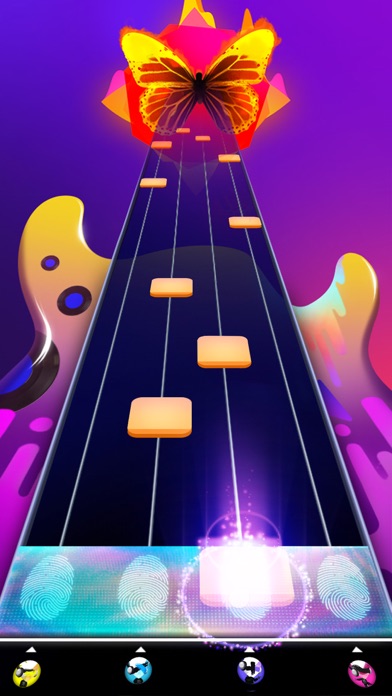 this game used to be super fun. after the update it’s no longer fun. i hate how easy it is to loose (like, 1-2 misses and ur done and have to pay to restart or whatever) and i swear to god sometimes i’ll be tapping the circle and it will make me miss even tho i didn’t miss the note. incredibly frustrating.
By AnnaliseRJ

Not the Game it used to be

I used to love this game so much when it first came out, it was different from other music games, it had beat monsters, it was vibrant, fun, etc but edm now had flooded this game and most of the biggest artists songs were removed from the game, gems are now so expensive plus I hated the fact they removed the immersive vibrant world of each chapter where you can see other players and beat monsters that was the biggest downgrade. It even requires VIP to play to the story that is such bull crap
By gtr rocket bunny lexus

I definitely miss beat fever. Sad when I came back to re-download it and it was gone. 😕
By Gideons shield

I just can’t even figure out how to change my username. Let alone how to go live myself.
By Myourbro

The game has gone down hill

Honestly I find this very upsetting as this used to be a game I loved. The quality of the game has gone down from where it used to be. I miss the old layout of the game it looked a lot nicer and was more interesting and didn’t hurt people’s eyes to look at. Even where you hit the notes now it’s just the button without the beat monsters in them. It’s just overall gone down hill I wish I could download the older version back where it actually looked decent. Sincerely, A old fan of the game
By shifflett112605

Beat fever was so much fun!!! I used to play it 24/7. (I seriously was on the app longer than I should have been) but with the recent updates this app has seriously gone down hill!! I hate having to stress about how many lives I have left!! And it is very unorganized!! I also really hate how after missing one beat you immediately loose. Like what happened!!! I miss Beat Fever :(
By Mabry_Loves

Whoever thought it was a good idea to kill Beat Fever and replace it with this sh** should be fired....I only look this game up to comment on how trash it is😂 that’s how mad I am about y’all taking the best game away from me. F**k all of y’all on the development team! You ain’t have to do us this dirty.
By Denise Emmily

You cannot get a more bland and basic rhythm game than this. The gameplay is equivalent to “DURR PRESS THE BUTTONS TO THE TRAP SONG THAT DONT EVEN MATCH THE RHYTHM DURR”. Speaking of the songs in the game they’re all trashy pop and trap songs. If you’re looking for a good rhythm game for IOS just download Groove Coaster 2.
By Char Az a