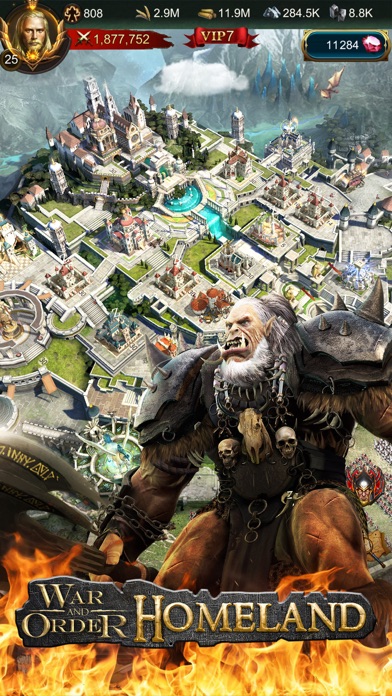 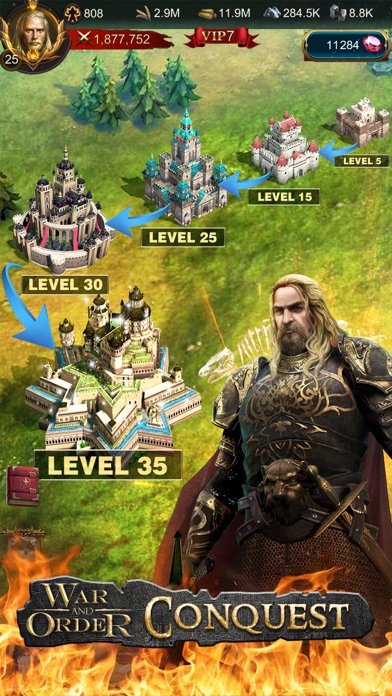 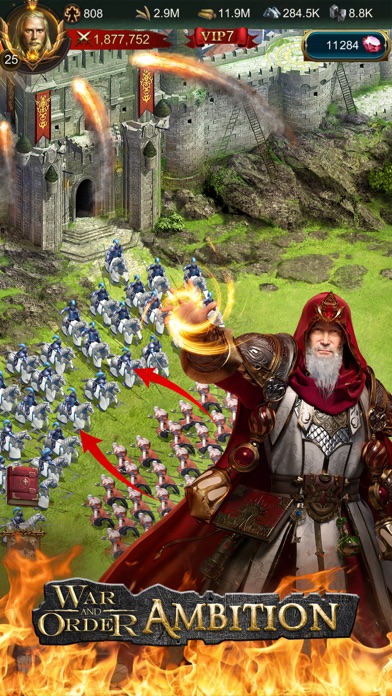 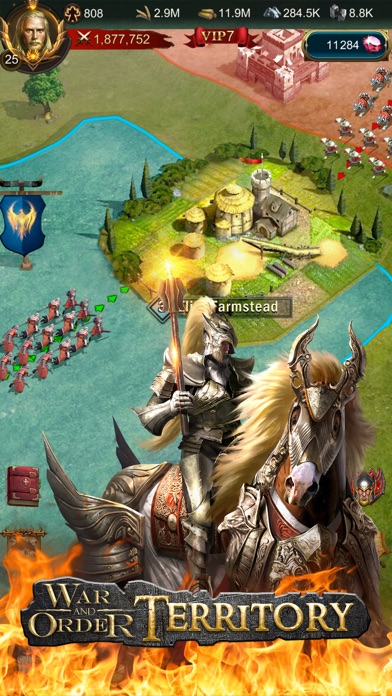 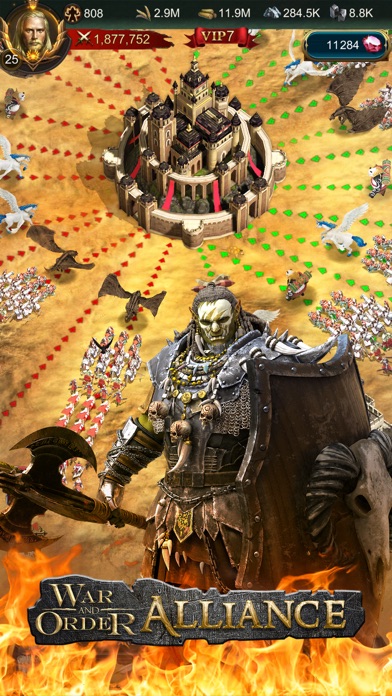 I have really enjoyed this game. Sometimes it glitches and you have to close and re-open the app. Worth it, though!
By Chanders13

I have been playing for almost two years. They decided to merge realms. Ruined the game. If you don’t spend lots of money on this game you will not have any luck. Don’t waste time
By Jowlone776

I am in a French alliance and I don’t know any words in French, in the chat bar, where you talk to the alliances they type in French and there is a auto translator which translate the words in English, however in some critical situation it stop working!!!! I really enjoy playing this game, but the translation is really bad....
By abo0zar

Yet another let down

Does it make you proud, as a developer, to put out entertaining ads to bait people into downloading your game just for them to get the same tired and outdated gameplay every “strategy” game has been using for the last 10 years?
By crimsonweskers

Pay to play is the only way you can truly compete. I’ve been playing 3 plus years and this game is all about money. All events are based on it with exception of territory defense and EA. I have spent thousands of dollars and many in our realm have also, in the end they have castles that are lvl 40 castles and to get to this lvl you have to spend 100k or be a developer like many players think a lot of these larger castles are, just to keep the middle of the road spenders spending. The game is very unbalance since the castle update 6 months ago. The game used to be fun but now it’s filled with ads to buy more, and lots of events where you can only compete if your spending. Look else where. RIP WAO
By mr B750

I haven’t even played the game and I’m deleting it right after this because they use lazarbeams video claiming it was there gameplay and he couldn’t do anything, so I’m bringing down the rating. Bloody legend
By blooy legend

Addicting game but no type of personalization

Really fun strategy game. But I wish you could freely customize / personalize the look of your kingdom, flags, colors of your troops and even colors of your beasts. Maybe be able to select what wildlife roams your kingdom. I really enjoy seeing other users tastes and expression so hopefully we could be able to visit other people’s kingdoms in your alliance to see how they personalize their kingdoms. Just wishful thinking 🌈❤️
By jokyojojo

Love it, but I often have problem s when I get packs I sometimes don’t get the gems , than when I try to get in touch with the game, I don’t get a response, please try and fix this, thank you
By #1dragon city pip