From the folks who brought you 1010! Meet Merged! The exciting, free and addicting block-merging puzzle game prepared just for you. Merge blocks to get higher scores and eliminate blocks from the grid in fun and addicting puzzle gameplay that will truly test your brain. Merged! Features: SIMPLE PUZZLE GAMEPLAY • Place three dice blocks with the same number and colour​ next to each other to merge them horizontally, vertically or both. You can also rotate blocks before placing them on the grid! DON’T BLOCK YOUR PATH • With limited space, merging will prove to be difficult with totally random blocks! Test your brain and improve your strategy. DON’T STRESS YOURSELF • Unlimited continues and no time limits mean that teasing your brain will be fair, not stressful. Test your brain with quick and addicting puzzle games and enjoy free gameplay and content, with no time limits in Merged! Use of this application is governed by Zynga’s Terms of Service, found at www.zynga.com/legal/terms-of-service. 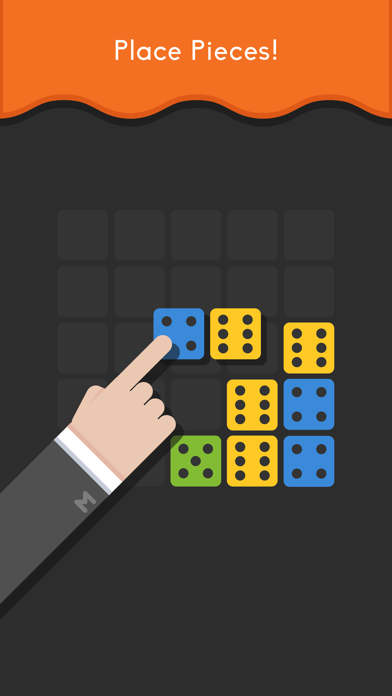 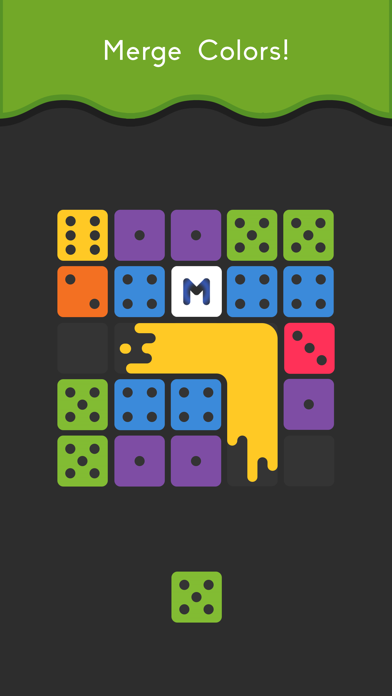 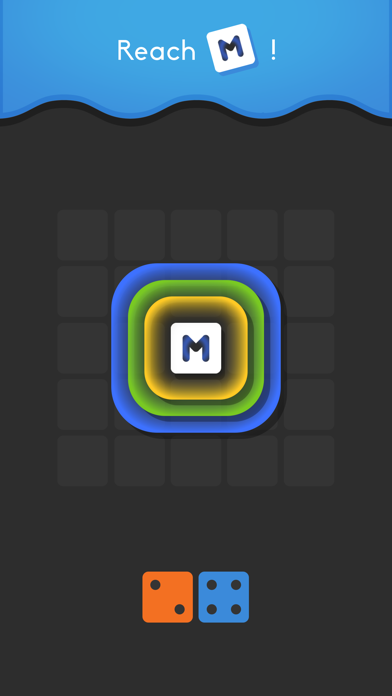 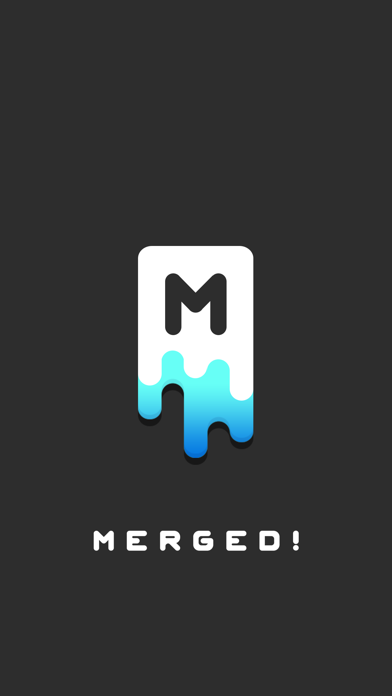 When the last update was done on this game it started freezing up and doing all kinds of strange things. I took it down and reinstalled it, but it continued to do the same thing. Currently the game is frozen. I sent a message to the game writers, but nothing has been done.
By Katie Scarlett 2

Used to be my favorite game...

Whatever update you made wiped out all of my levels and made me start over. Now it glitches after a flash on the screen. I spent real money to get rid of ads etc and now it’s all been reset and can’t even okay! This is ridiculous!
By Larabobara1

I’ve never had this game freeze until the last few weeks. One or two plays then days till I can continue. There’s a “flash” then all frozen. Please find a resolution soon! Used to be a five star.
By DKM1013

Erases my Level every few months.

I absolutely love this game BUT I got to level 26 and suddenly I logged on and watched it lower me down to level 1! I was SO ANGRY. But I love the game so much so I continued to play. I was up to level 23 just now and AGAIN, it took me back down to level 1. SERIOUSLY? I’m so angry!!!!!!
By Weestul16

R u gonna fix it?
By cypressoregon

I love this game but

The latest update is so buggy and crashes so much that it’s just not really worth playing. I feel like the developers just gave up on it. I have rather crippling anxiety and This game helped a lot. I’m sad to see it’s in such bad shape. It’s not fun anymore and definitely no longer helpful. The screen flashes and the game freezes, it happens almost every other move. It’s a bummer.
By coreeoree

Fun but unplayable due to crashing/glitching

I’ve been playing this game on and off for about 4 years and loved it. I hadn’t touched it for awhile but figured I’d start it back up again. It’s almost completely unplayable now. The game will randomly glitch when merging blocks together resulting in having to completely close the app and restart it. But sometimes even THAT doesn’t fix the problem. It’s impossible to advance if the glitch doesn’t resolve by closing/reopening, since I have to COMPLETELY start the whole game over. Incredibly frustrating. Probably going to just delete the whole game after a week straight of this.
By MaddieMcMeow

I love Merged! However it has more glitches now since the update. When it froze, I was able to close the app, the reopen it to continue playing. Sometime it came back with the same screen before the last move before freezing and other times it brought up another game in progress. Yesterday the screen froze as I added the last block. Now it is totally frozen on this screen, even when I close the app. I even shut down my IPhone and restarted it, hoping this would help- nope. Still frozen and unable to play at all!! Very very sad😢
By PJtvi

Otherwise, I’d give it 4 stars. Fun while it works.
By Maralti