Mr. Number is the fastest way to identify callers. In addition to a lightning-fast phone number lookup experience, Mr. Number includes a suite of features to help you manage your calls and contacts: block specific phone numbers with ease, protect yourself from ‘spoofed’ phone number scams, and benefit from industry-leading spam detection technology that is always working in the background to keep you free of robocalls! LOOK UP ANY PHONE NUMBER QUICKLY AND EASILY Search our expansive phone number database to find out who a number belongs to. MANAGE YOUR OWN PERSONAL BLOCK LIST Avoid unwanted calls by creating a personal block list. CALL SPAM DETECTION AND BLOCKING Get real-time alerts warning you of incoming spam and scam calls, or configure Mr. Number to automatically block unwanted calls altogether. REPORT SPAM Help others in the community by blocking and reporting spam - our app gets better the more you use it! iOS CALLKIT INTEGRATION Native integration for incoming call screen, call logs and support for blocking calls. Terms of Service: https://www.hiya.com/terms-of-service Privacy Policy: https://hiya.com/hiya-data-policy 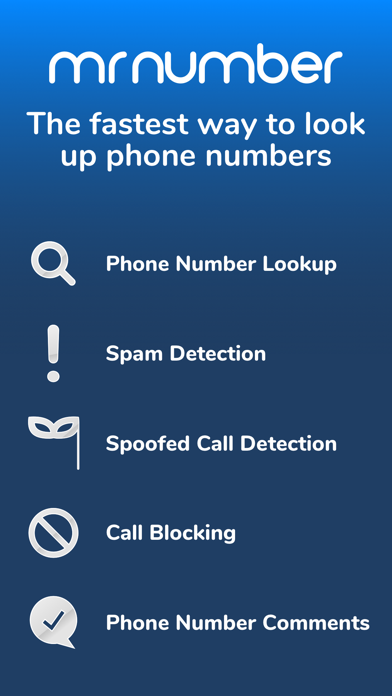 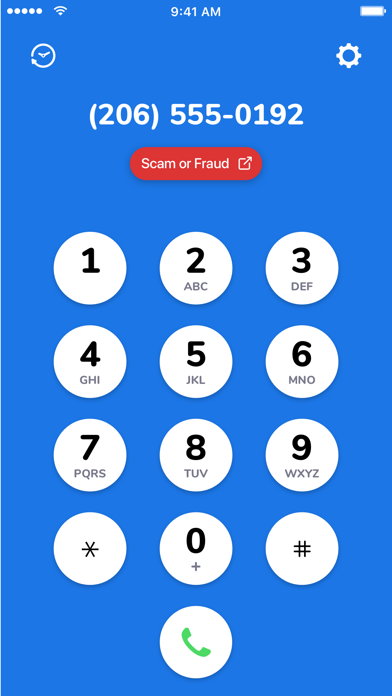 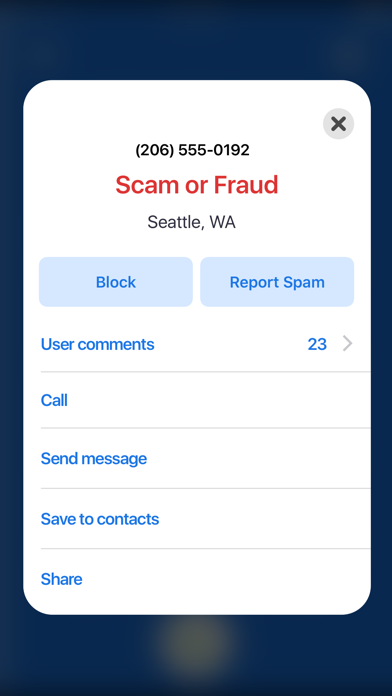 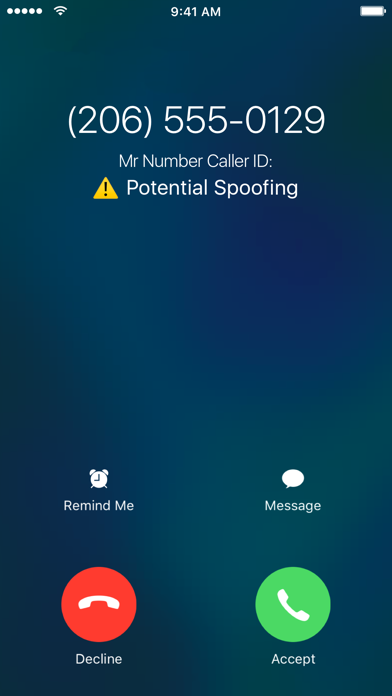 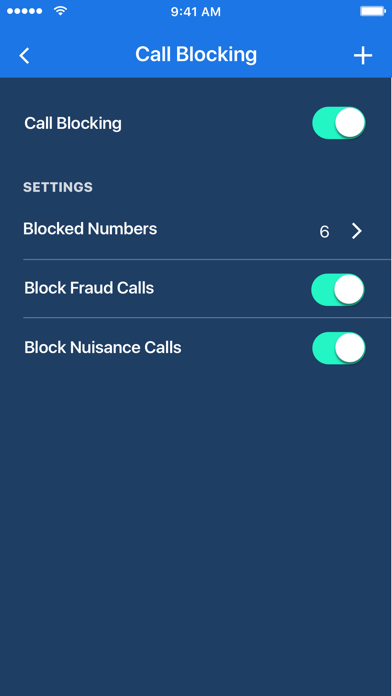 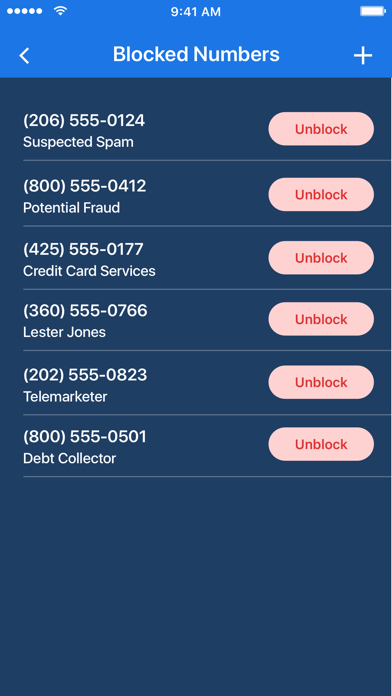 Does not block spam texts

Looked everywhere to see if it blocked texts. It does not and you have to manually add every number you want to block. Waste of maney.
By Rick49ks

This went from being a highly effective app to mediocre at best. There is no way I can find to send a message to MR. NUMBER. The paste option to search a number no longer works. The Add to Contacts no longer works as the “Done” button is no longer there. Yes, I have the newest version and have rebooted my iPhone X. With working with the public and all the Spam calls, it would be great to have Mr Number working effectively again.
By Stubkata

Let’s too many spam text messages through!
By OmaT44

It's been a good app so far. It allows me to block caller phone numbers. I wish I could block all calls from just a particular area code but I can only find where I can block by area code and first three prefix numbers after area code. It requires at least 6 digits to black. I want to block by area code...three digits. Other than that it has been a helpful App let's you do a number lookup on numbers which I liked does a good job identifying Telemarking incoming calls.
By 101momma

So grateful for this app!

I cannot believe I went this long without this app. It is potentially and legitimately a lifesaver.a worth every penny.
By jahgirl127

Love it. Works seamlessly. Saves so much time
By nomaddad00

Have to manually add and block every call I get

If you don’t have exactly the phone plan that is approved by Mr Number or Hiya-The only thing I can do with this app is use it to look up numbers by hand. It does nothing automatically. **update-10/20/20-I’ve been writing in the comments about the calls I get. My bad type calls started with getting a few a week. But since I started using this app to identify calls and added comments to help others I’m now getting an unknown caller every 15-30 minutes for 6-7 hours every day. Thank God my IPhone doesn’t ring these calls. I really do think this is a problem with Mr Number. So I’m not sure if I feel it’s worth buying a subscription to use this app. I’ve kept my full review just in case. I’ve heard that many of this phone identifying and call blocking, trapping, blacklisting apps have problems because of the of your selected cell carrier. Or in other words they don’t work with every cell carrier. The sad part is you would think you could be notified before you buy or try. But I’ve just looked up 10 different caller identify, trapping type apps and none have information about the service not working with certain cell carriers. I believe this is the biggest problem with most all of these apps. They just don’t work with all cell carriers. And if you don’t know this then you pay for something that was never intended to work for you. I have Consumer Cellular. I now know that 90% of the caller ID, trapper, blocking type apps do NOT work they way they are advertised and described. It doesn’t matter that some will let you know, after you buy it, that your cell carrier has to be able to do XYZ. Example, call trapper advised that I had to have a service that allowed call forwarding. Well Consumer cellular doesn’t that. They also work off all of ATT’s towers for range etc. But some will try and use the excuse that because it’s not one if the big carriers-well too bad. I’m pretty sure that’s the issue with Mr Number. I can pay to use it. But I have to manually do everything myself. If I want to find out the caller ID, I have to put the number in by hand. If I want to block a specific number, I have to put the number in by hand. Nothing is done automatically. If the truth be told I was ok with that, until most numbers were not identified. I could input the number and it wouldn’t tell me anything. No name etc. Only numbers that had been previously tagged by others would show any info. So regardless of Mr Number not doing most everything. I just want to be able to know who the hang up callers are. The call doesn’t come in as no caller ID. Those calls you can’t even get the phone number. These are just phone numbers that don’t show a name or anything unless someone else has tagged them as fraud, spam, political or whatever. I’ve tried to find out if numbers that have no name at all associated with it, are they spam callers? I’ve not found out anything. So if anyone knows how to really Identify callers that call-give a name for a person, place or thing. I’ll take anything but a blank. Good luck.
By LMcPH