Get Power Apps to conveniently access your work or school apps no matter where you are: at home, on the road, in the field, off-campus, at the airport, or at the beach – anywhere life takes you. WHAT’S INSIDE The Power Apps app is the front door to the apps at your work or school. Which apps can you use? It depends on what’s been created for you. Here are some examples you might see, or ones you can make yourself using the Power Apps website: • Campus app: Map your campus with icons for landmarks and facility details. • Event registration app: Record attendees as they arrive using barcodes or QR codes. • Expenses app: Let employees submit their expenses and upload photos of receipts. • Health clinic app: Let patients check in to appointments with just a few taps. • NFC reader app: Scan NFC tags on ID cards, equipment, packages, etc. • Performance app: Visualize data and get insights with interactive dashboards. • Sales app: See opportunities and leads, review comments, and approve for your P&L. • Space planning app: Take 3D measurements and manipulate objects in mixed reality. • Timesheet app: Collect, consolidate, and analyze shift data from employees. This is just a handful of examples; the possibilities are endless. Build and share low-code apps for your work or school at the Power Apps website. TIPS • Swipe right to make an app a favorite, swipe left to add a shortcut to the home screen. • As an admin, mark an app as Featured, so that it stays pinned to the top of the apps list. • Some apps can work offline, and Power Apps will sync your data when you reconnect. 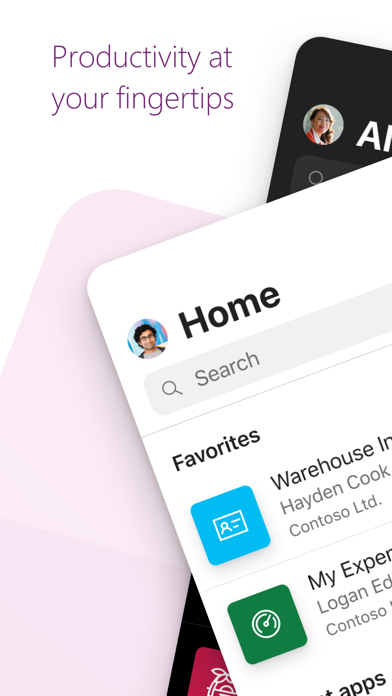 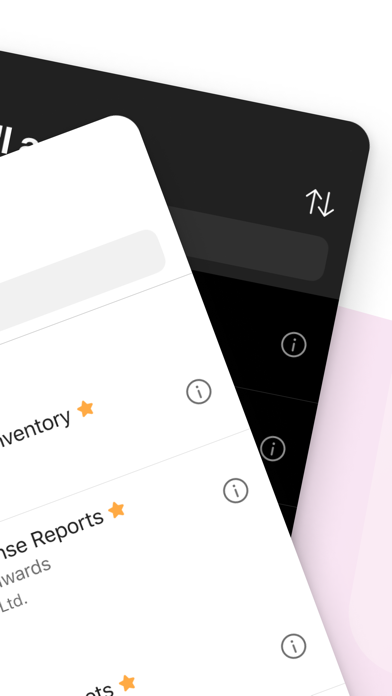 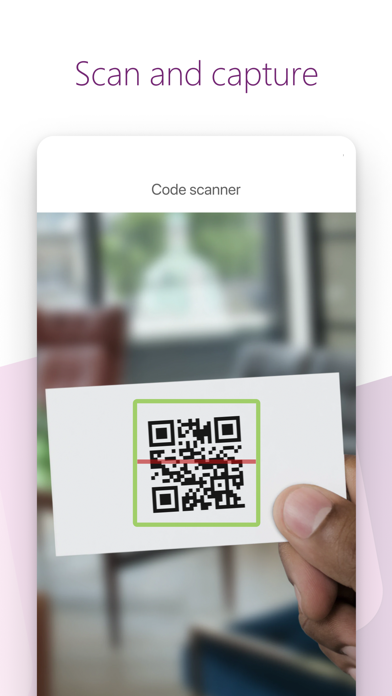 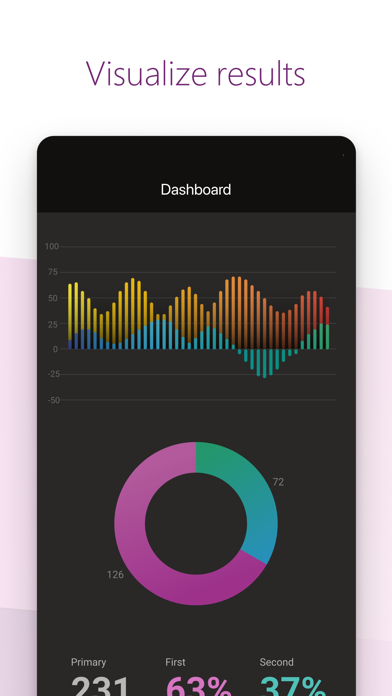 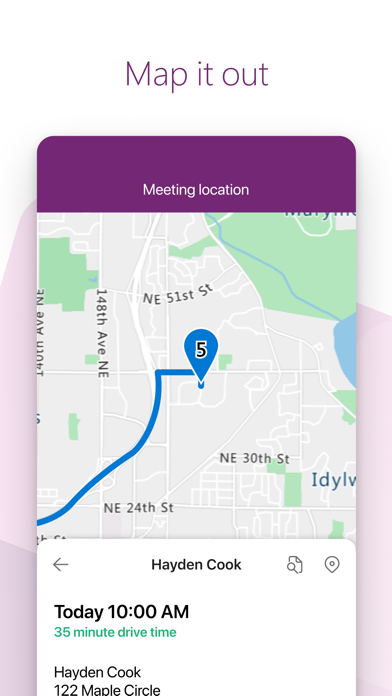 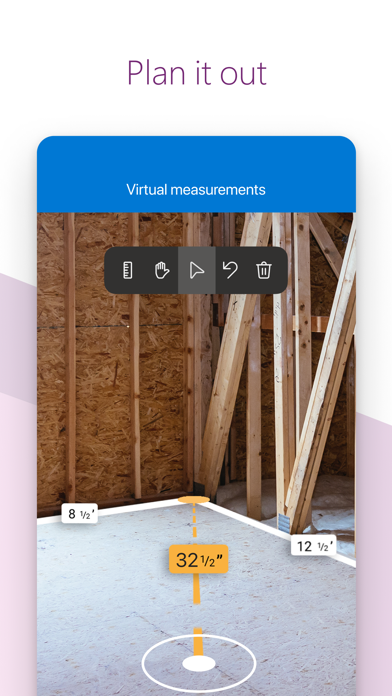 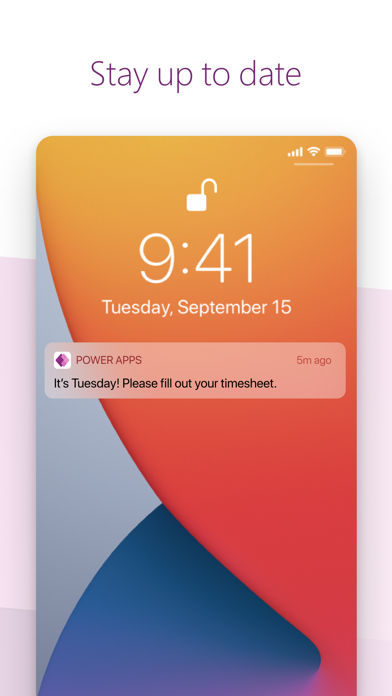 The app has gotten progressively worse over time. It takes forever for new apps to appear in the list. Even after logging out and logging back in, closing the app, clearing the cache…nothing seems to work. Awful execution and an apparent lack of testing.
By csgexec

With Power Apps you can create mobile applications that connect to databases very quickly. I believe they are best used with single table designs for use out in the field. They work really well so far with Sharepoint lists, but also connect to MS Dataverse, SQL databases, Salesforce, Dropbox, and other cloud services.
By RobertLazo

App crashes every time I open

I would love to use this. But it crashes every time I open the app. I’ve tried restarting, updating the iOS. Nothing worked.
By Squijjle

I have tried several times reinstalling it but hasn’t fixed the issue. Anytime I open it it doesn’t even get past the load screen on the main app. I’ve made sure everything is updated because previously the Program would load but the apps created would get hung up at the load screen. Very frustrating.
By Cromwell1909

Great for making apps within large companies that have data protection in place. Because this is a Microsoft app it communicates well with the Microsoft suite. It is very user friendly, from programming to user. Thanks
By POWERAPP NEFF

When I signed in to my account, It took to long to load
By The App Was uselees

A powerful framework that will rule the world

Now that Steven Jobs’s vision of putting a powerful computer in the hands of everyone is done, we need to provide non-technical people with the ability to create personal applications. The citizen developer is a real thing. Powerapps is the latest and best reincarnation of an old idea. It will succeed because it is backed up by Microsoft which still controls the majority of operating systems in the world.
By Jcdv2

Exit function was working up until the latest update that just came out.
By abenusa

This is a great way to evaluate employees
By Git going