Join the HUD™ community, with more than 9.5 million users. HUD™ app is a casual dating app that is honest about the realities of online dating. It’s a no pressure way to find dates, FWB, or just a little excitement. HUD™ provides a safe space for you to talk, flirt, or ‘just chill’ with like-minded people. All the fun, without the expectations of a traditional dating app. Long term relationships are great, but HUD™ acknowledges that not every person is ready for a commitment on the first date. HUD™ is the perfect place to find someone whether you’re travelling, too busy for a relationship or you’re just coming out of one. HUD™ Specific Features: Video chat with auto blur safety feature Send and receive videos, photos, and audio messages Female-friendly chat features Photo Protection Blur Advanced search options -------------------------------- Subscription service terms & conditions: If you choose to purchase HUD Premium, payment will be charged to your iTunes account, and your account will be charged for renewal within 24-hours prior to the end of the current period. Your subscription automatically renews unless auto-renew is turned off at least 24-hours before the end of the current period. Auto-renewal may be turned off at any time by going to your settings in the iTunes Store after purchase. Prices are in U.S. dollars, may vary in countries other than the U.S. and are subject to change without notice. No cancellation of the current subscription is allowed during the active subscription period. Any unused portion of a free trial period will be forfeited when making a purchase of an auto-renewing subscription. If you don’t choose to purchase HUD Premium, you can simply continue using HUD for free. Privacy Policy: https://www.hudapp.com/#/privacy Terms: https://www.hudapp.com/#/terms 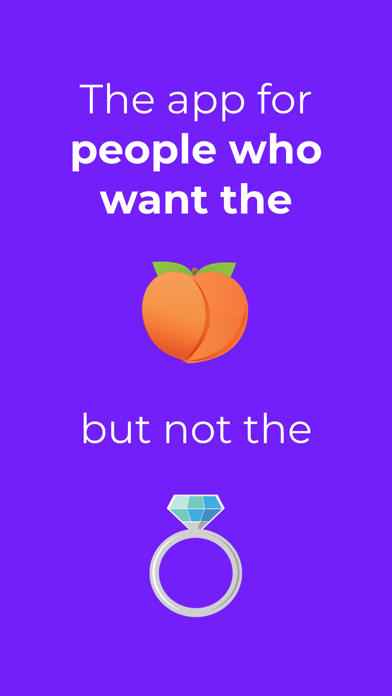 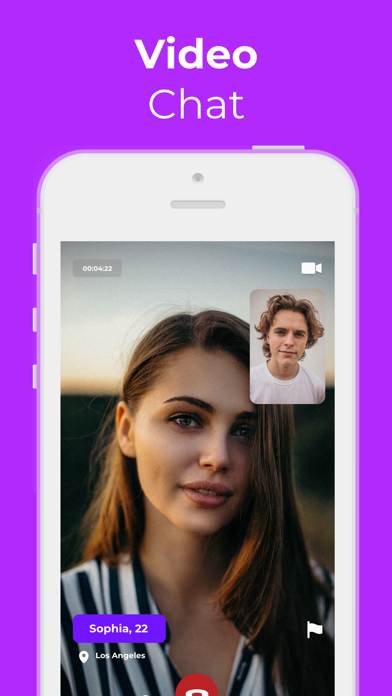 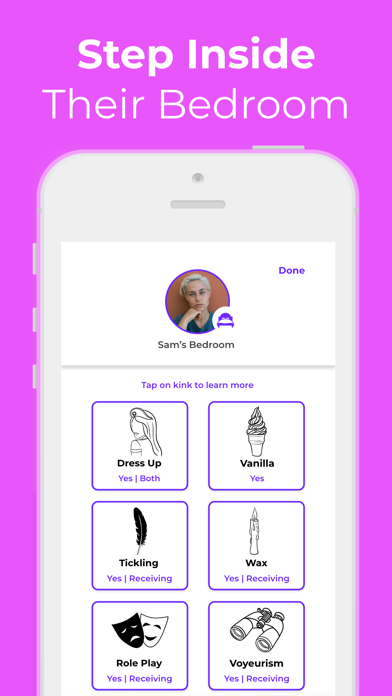 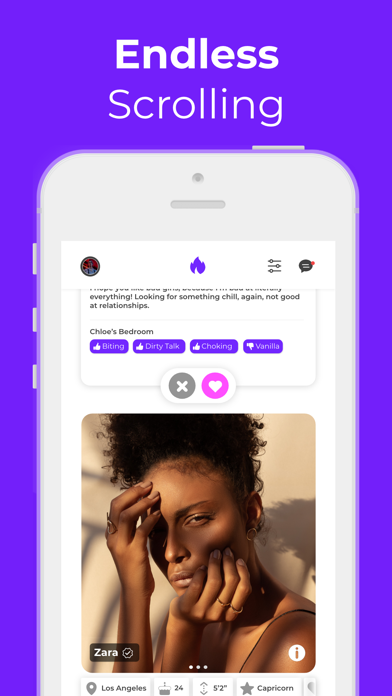 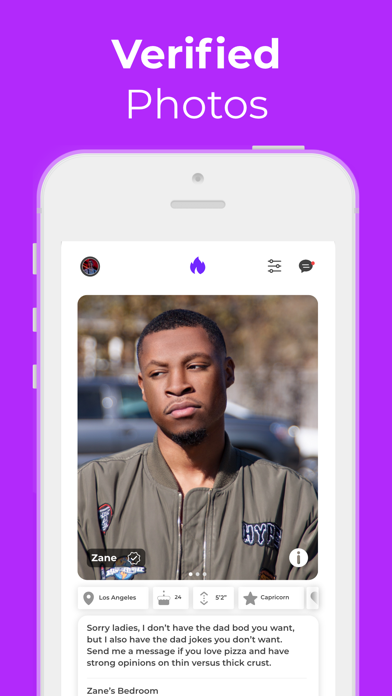 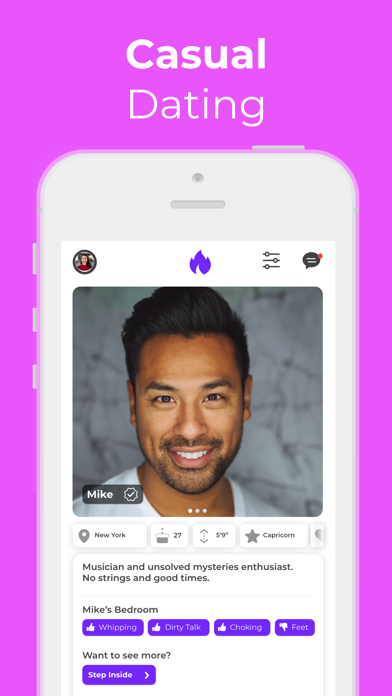 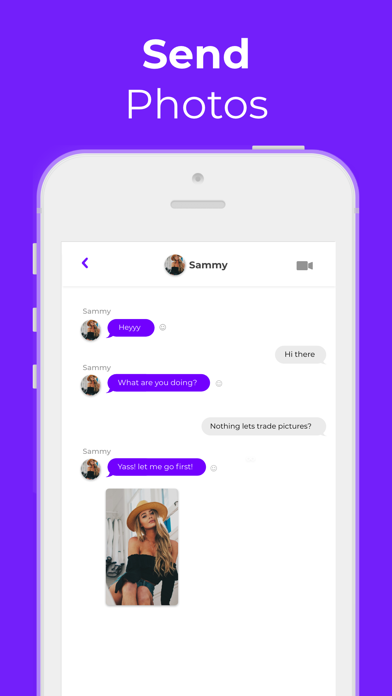 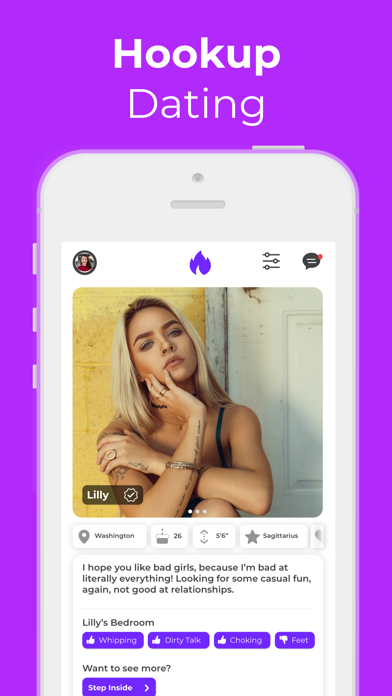 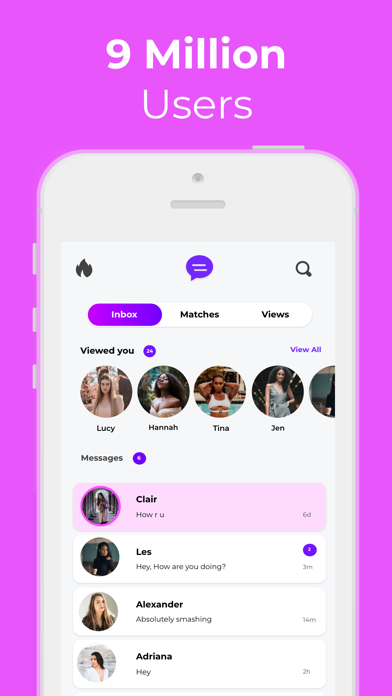 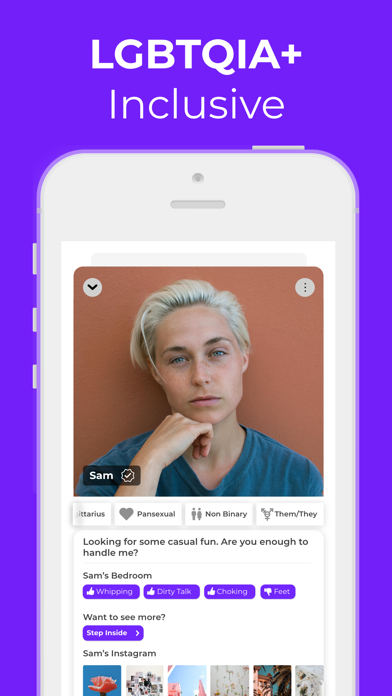 Be careful, they only offer a free trial per device. So if you delete the app, and reinstall a few days later you will be charged $15 for this crappy app. That’s how they make there money I’m sure.
By b_watts

The very title says it all I was removed from the app saying that something on my profile was inappropriate and then I haven’t been able to do anything or fix it since.
By Stormy💤

Love this site
By go do igffghj

Save yourself time and money

Don’t pay for this and surely don’t download. No people exist, false advertising with the premium trial at the start, no real people on the app(super small basis), they limit interactions, and people are dry. Stay away!
By Bradley B investing

Is this some new breakthrough application? I swear as soon as i open it i can smell it. The scent of musty ol water in an alleyway on a hot summer day. *sniffs* ahhh
By TheRealJoey

Don’t not don’t I repeat don’t know get hud. There not but thieves they steal your money.
By oc1503

DO NOT INSTALL THIS APP.

The overwhelming majority of profiles on this app are not real, verifiable human beings and the profiles that are verifiable are inactive due to user abandonment. Regardless of what the app developer(s) would like to suggest as a rebuttal to my review, quantifiable data via statistical analysis of their server logs proves they have little to no user base. I would steer clear of this app as it is primarily being used as a source for illicit data mining and they intend to charge you for their (lack of any) services.
By The Snååk Machine

I didn’t violate any guidelines and my account was banned. I’m 18 and hardly use the app so what’s the issue? I can’t even appeal it on the app like it says I can.. there’s no button or chat box to open
By nemofinn