There is a new threat in Ninjago, and he goes by the name of Ronin. With help from his army of dark samurai, Ronin steals the Ninjas’ memories using an ancient weapon called the Obsidian Glaive. In LEGO® Ninjago™: Shadow of Ronin™, it is up to players to help the Ninjas regain their memories and reclaim their powers before Ronin completes his plan and releases an even greater evil on Ninjago. Players will battle through iconic locales from the TV series, including the Ice Temple, the Toxic Bogs, and a mysterious new island, as well as visit the mountain village of Spinjago, where the Ninjas are currently training with Grand Sensei Dareth and Sensei Wu. GAME FEATURES: -Explore Ninjago: Battle through iconic locales from the LEGO Ninjago: Masters of Spinjitsu TV series, including the Ice Temple, the Toxic Bogs and Chen’s Island. -The Obsidian Weapons: Uncover the secret behind these ancient yet powerful tools. -Classic Villains: Defend Ninjago from well-known enemies, including the Serpentine, Nindroids and more. -Cool Vehicles: Drive, fly, stomp and slide your way through levels with an exciting array of bikes, jets, mechs and even dragons! -Spinjitzu Power: Unleash an elemental tornado to smash your way through enemies and solve puzzles. -Improved Controls: Switch between “Virtual D-pad” and “Casual” controls with improved touch screen controls for an even better brick bashing fun! 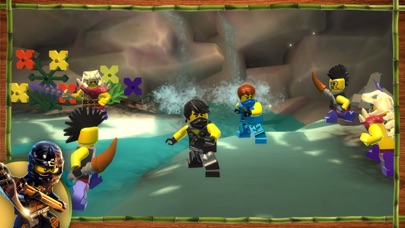 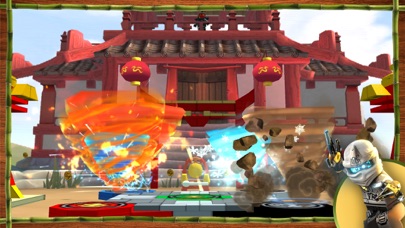 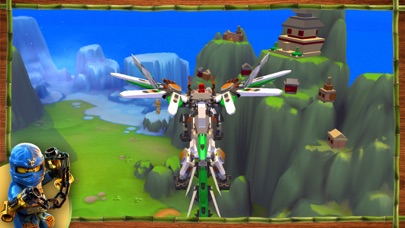 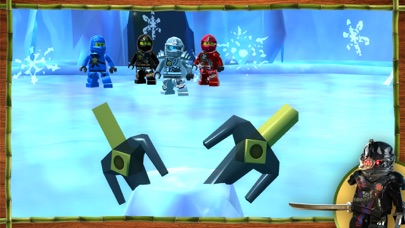 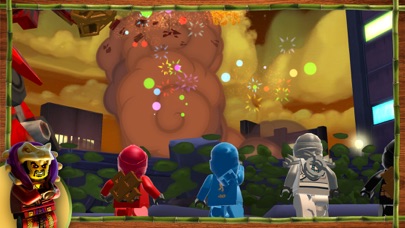 It crashes all the time

Please reprogram this game now, I love Ninjago a lot and I want to play this game because like why not.
By Purp Ninja Master o Water

Every time I click play button, it gives me black screen.
By feimi5

I played the game. It is bad
By hfudyy5uifuudufhruhvuf

DO NOT BUY. WASTE OF MONEY. DOES NOT WORK

My son loves ninjago so we looked for the game for him to play. We found this one and purchased it and it will not work it works all the way up until the point you get to play then crashes every time the screen goes black you can hear the music but it will not show anything complete waste of money DO NOT BUY
By mcwhit29120718

I WANT MY MONEY

I hate this game so dum