Music Memos is the easiest way for songwriters to capture and organize new musical ideas. Use your iPhone, iPad or iPod touch to record acoustic guitar, piano, voice, or any musical instrument as high-quality, uncompressed audio. Then name, tag and rate your ideas to start building a library of all your favorite new song parts and riffs. Music Memos automatically detects your tempo, rhythmic feel and chords and lets you instantly hear your musical idea accompanied by a rhythm section with realistic drums and bass. View the chords you’ve played, add comments and lyrics, or share your recordings with friends or directly to Apple Music Connect*. And it’s easy to take your favorite ideas into GarageBand to add more instruments and continue building your song. Quickly capture musical ideas • Easily record any musical idea using a simple interface • Instantly listen to your recorded song ideas with a virtual drummer and bass player, who follow along like a live band in the room • Adjust the groove and sound of the drum or bass using simple and intuitive controls to hear your song idea in different ways • Tune your guitar with a built-in instrument tuner Build a library of song ideas • Name any song idea, or delete unwanted recordings • Tag your song ideas to help you find them later using keywords like verse, chorus, mellow, energetic, or add your own custom tags • Rate your song idea 1-5 stars to help you identify your favorites • Supports iCloud Drive so your library of song ideas are always safe and available across all your iOS devices View, edit and document your song ideas • Automatically analyzes the music you played and displays musical measures and suggested chord names • Rename or provide further detail for any chord names throughout your song • The drum and bass performances adapt immediately to match any chord and rhythm edits • Trim away any unwanted parts from the beginning and end of your recording • Keep track of comments, lyric ideas, alternate guitar tunings or capo position Share your new song • Use iCloud Drive to make your song ideas available across all your iOS devices • Email any song idea to a friend to share your music, or to collaborate with other musicians • Quickly open your idea in GarageBand for iOS to add more instruments and keep building your song • Export a song idea to the Mac so you can work in GarageBand or Logic Pro X as a full multi-track production • Share to SoundCloud, YouTube and Apple Music Connect* * Requires Apple Music Connect account 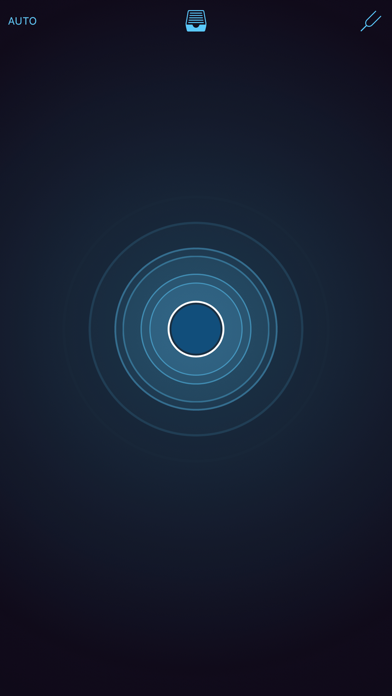 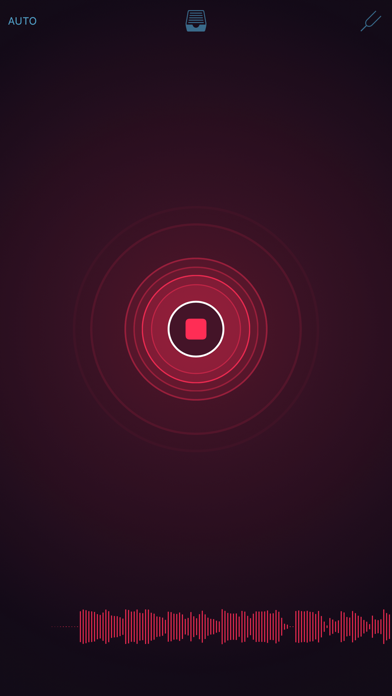 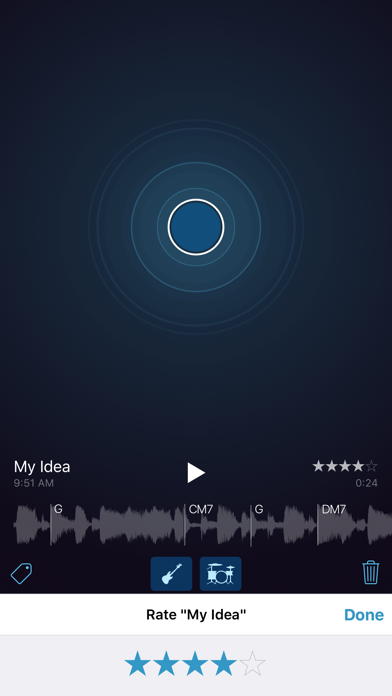 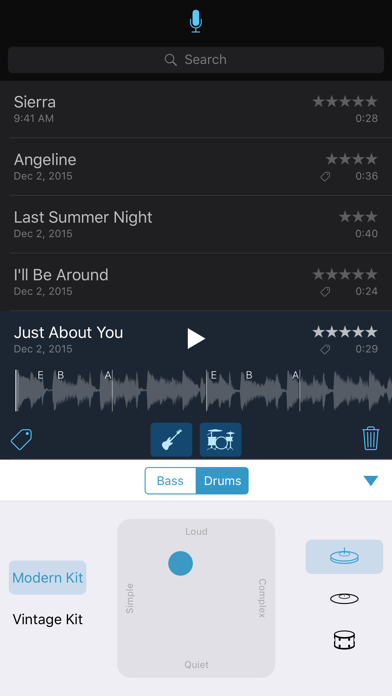 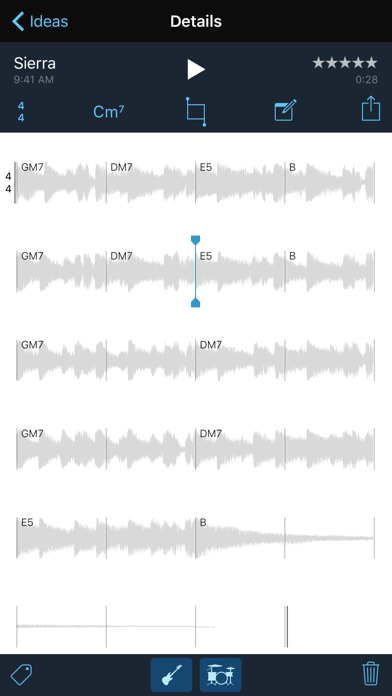 This app is awesome for quickly throwing down an idea. And it will give you readings of the notes, analyze tempo and even tell you a key. Plus there’s an automatic drum and bass track that you can turn on or off with the press of a button. Perfect app for sketching music ideas really quick.
By NJBartocci

Awesome concept, but lots of bugs

I really hope that there can be more updates to this app in terms of bug fixing and just improving general function. The app is slow to start up (when I open it, I have to press the record button several times before it does anything), it is slow to start playing back recordings (sometimes the play/pause button doesn’t respond at all), along with some other things I can’t think of. I really like the concept of this app and I still use it a lot (I have hundreds of recordings on it!), so I look forward to seeing the improvements to come!
By Muellerm20

Used to be great! Apple you can do better

Update May 2020: PLEASE UPDATE! All of us coronavirus impacted musicians need this awesome tool to be stable!! PLEASE!?!?! Update January 2020: I’ve got SOOO many notes and ideas in this thing that I don’t want to quit using it but it’s becoming unusable often. Hangs and crashes galore! But I will say it has so far eventually synced with the cloud. But I have to wait and wait. You would think that Apple would be embarrassed to have it this buggy. ——————- This app is such a great idea and has been a wonderful sketch pad and writing tool. BUT! It's gotten SOOOO sluggish and crash prone and buggy. As other reviewers have stated, this is pretty consistent after deleting and reinstalling. I love how you can take these recordings into GarageBand and then into Logic Pro to start building real tracks from these scratch tracks. Apple, you can and should do better than this! Your creative and pro apps users (who supported you and helped you survive the "dark years" before Jobs came back) are starting to feel really left out.
By Gravity_Man

I love this little app - it’s not something I use every day, but now that I’m working from home I keep a guitar next to me and love it for jotting down quick ideas. Would love to see Apple keep this updated and improve some of the beat detection (and squash some of the bugs). As the A-series chips have improved, would love to see what else could be done for additional accompaniment.
By cgervais

Great for what it does! Love the transferability

Great for what it does! Love the transferability to GarageBand and the built tuner 🙌😎
By CaliforniaDude83

It’s a great app for quick jotting or notation of an idea, all its features such as the auto drums and bass are neat and come in handy. One fantastic development I’d love to see is the possibility of some multiple tracking or layering within a single idea. 14/10 would recommend.
By bruh jones

To the bad reviews complaining about load time you are forgetting that this is raw audio and has to be processed. It won’t be fast like compressed audio. Take a raw photo with apps like Lightroom. It will take a long time to process that image unlike just snapping a compressed one with the stock app.
By Q-Man19

THE DRUMMER IS SMART AND IT IS UNBELIEVABLE!!

Apple!! This is one of the best apps I’ve ever seen. If you need for a drummer to capture the feeling you are putting on your idea this is it!! I play funk, rock, blues and this drummer know where I want the extra punch. I then open GarageBand by exporting the idea and it exports with the drum track. I can then copy/paste it or loop it. APPLE, DEVELOP MUSIC MEMOS MORE!!! Incorporate it to Logic Pro X too!
By Itzak265368724

Need ability to pin notes to parts of the recording.

Really like this app, it’s a great asset to quickly record ideas. My only suggestion though would be to add a feature that lets us pin a note to a specific section of the recording. I use this mainly to record quick “mumble demos” and, being able to pin notes to a section of a song would really help with labeling where instruments should go for the actual demo.
By {AJ}