The award-winning, best-selling puzzle game franchise Scribblenauts is back!  Imagine Anything.  Explore Everything. Welcome to an adventure into a wide-open world, where the most powerful tool is still your imagination. Help Maxwell solve robust puzzles across dozens of seamless, free-roaming levels by summoning any object you can think of. Or you can apply adjectives to existing objects and magically transform their properties! Then learn the back-story about Maxwell's parents, 41 siblings (including his twin sister Lily), and how he got his magical notepad.   Features • All-New Unbound World: Explore an open universe with unlimited hours of fun using every level as your playground. • Object Library: Store previously summoned objects and your own creations in Maxwell's Magic Backpack for easy access and future use. • Mobile optimized controls: Pinch-to-zoom and two-finger pan around enormous playgrounds.  Interact and modify any object on screen. • Exclusive, new characters: Enjoy a time mashup with Hipster Lincoln or Robo-Einstein, become a Corporate Werewolf, or rule from above as Queen of the Skies! 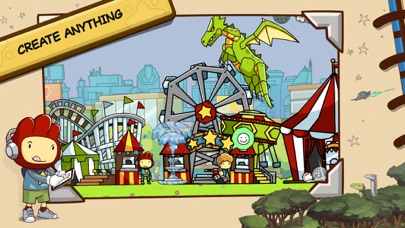 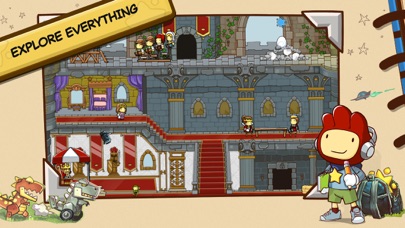 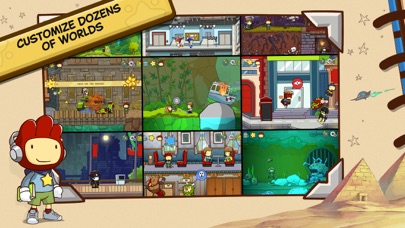 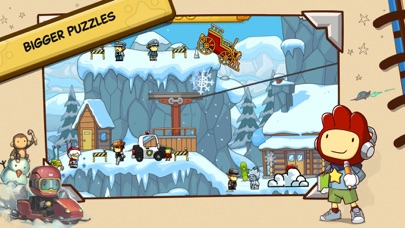 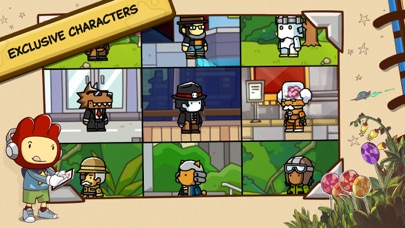 Would be awesome if you added controller support so I can play with the backbone one!
By BrodieCole

Good, but how do you get object editer

I highly recommend this game as it promotes creativity and problem solving skills. This will help your child or yourself to find new ways to solve problems you encounter in the real world.
By Laughingjellycloud

ADD OBJECT EDITOR/MAKER PLEASE THEN I WILL GIVE 5 STAR PLEASE!!!!!
By supasanspapy

I placed an army, and an enemy for them. But all they see is their target and can't see the friends between them. The army killed the enemy instantly but afterwards ended up turning on themselves because of the misfiring. I just wish they didn't shoot anything important between them and the target, the army killed themselves faster than their opponent! Other than that it's fun and addicting! 😄
By yummyblue0123

Sooo, the game is really good. But the thing is, you let PC have object editor, so why not mobile? Nobody understands why you did it. Its that simple! just add it from the PC version! Plus, why does mobile not have it but PC does? It’s legit the same game. To put extra salt in the wound, some people actually PAYED AND PLAYED the game for the object editor, and its not there. If you put the object editor in the game, I will SCREAM with joy and most other players will aswell. Good game, but i will change the rating to 5 stars if you add it.
By Kawaiaus

It needs stuff like alastor, bendy ,fnaf those stuff I would love to have that
By cross country chick

I can’t create my own character

I feel sad bc I wasted my money just for me to not be able to create or edit things the way I whant Ed them to look like which makes me think this feature is only for computers :(
By jmodesto23

When I start the game it brings me to the start level which is an empty farm! Not happy I spent money for this.
By TinkerZombie56