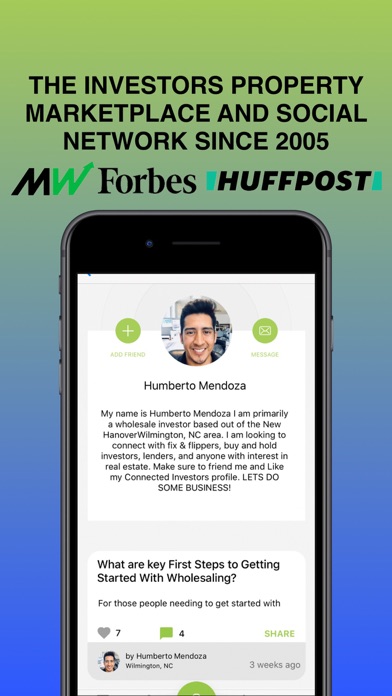 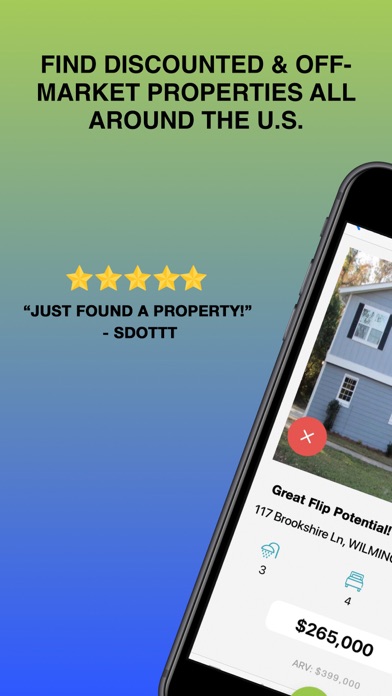 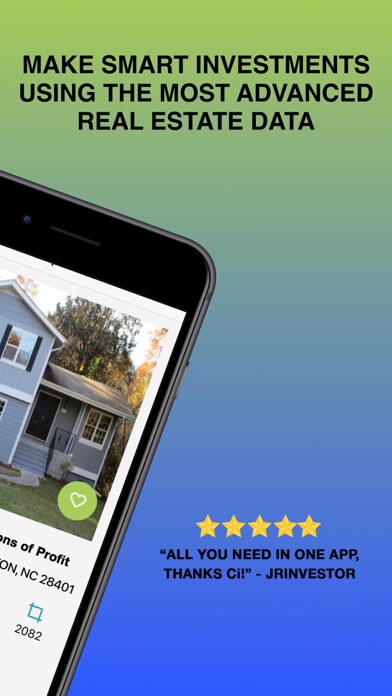 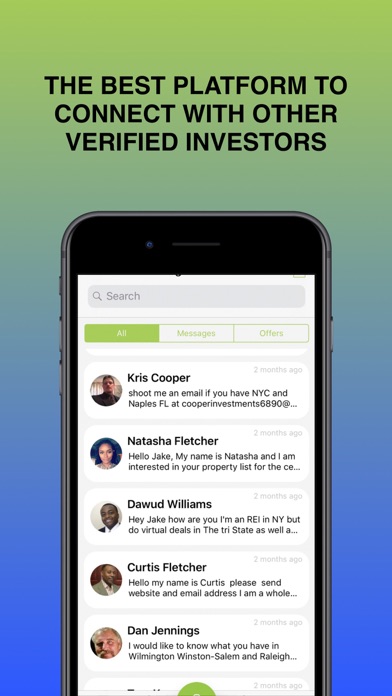 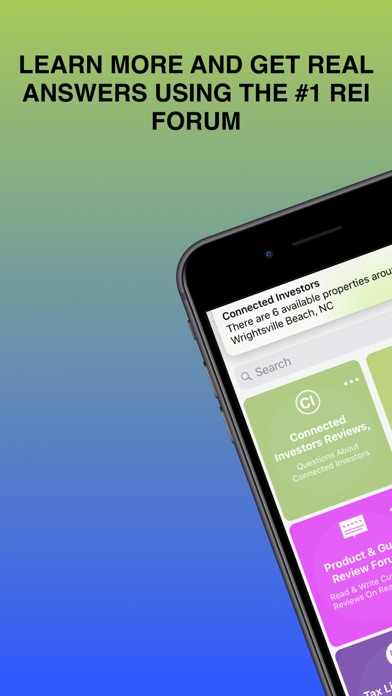 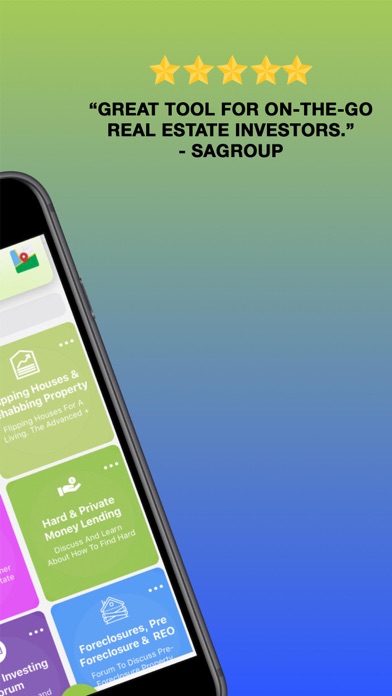 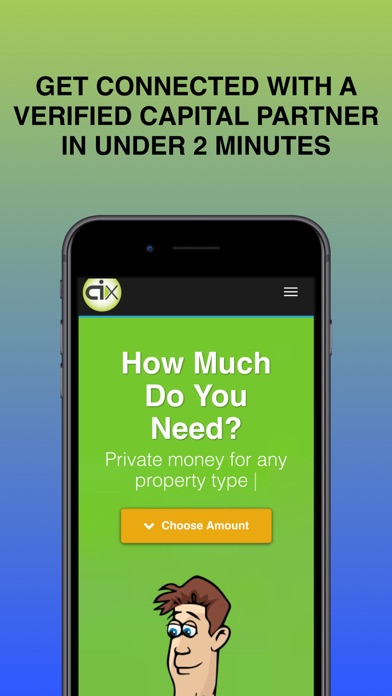 Hello! I am entering the world of wholesale and thought this would be a good app to have. However, whenever I would try to become a member, after the app would pinpoint my location to add my radius, it kept coming up with different errors, and I kept trying, thinking that maybe it was glitching, until it said “User and IP is blocked. Contact support.” Please help! I would really like to utilize this app.
By Theglitteringbook

Went on a never ending loop of activation emails and when I clicked the link it would just error out every time. I was excited to use the app too..
By Butbrainz

I’ve been in the REI world since around 2003. The data that is available today is game-changing from the old days of knocking on doors and manually searching for deals. This app provides quick access to tons of properties with a bunch of automated tools to simplify the process of connecting with homeowners.
By Not a fan of this app...

Does this app still work? I tried signing up but it keeps timing out and when I try to log back in it says I’m not a member. I’ve tried three times with no luck
By LDgirlz

Not working for me

Not working for me on the app or the $1,500 desktop version. When I deleted the app and tried again there was no improvement. After writing to customer service several times I get the response that it’s not the app but something I’m doing. After that basic functions like opening or receiving emails stop working all together. The red flag was all the profiles of people who “just signed up” yet instantly had profile pictures etc.
By qw47@

I unsubscribed from their emails 4 times, and they still continue to email me.

I unsubscribed from their emails 4 times, and they still continue to email me!! Sketchy company!
By Dave21$&21215698

Does it all
By TAY HAM

App itself is clunky and error-prone. The service does not filter my feed based on location, so I see a national feed rather than local (no way to change). Location is set using city, which may be fine in a small area, but in a large area with dozens of cities, this can be tedious to enter one at a time. I checked out several “deals” and found this app only to contain non-deals. Even before repairs, the ARV is exaggerated and the list price far too high to allow room for a profitable investment. While not the fault of the app, it is their fault for not having better checks in place that now allow random people to list bunk properties as deals. There may be a few diamonds in the rough, but these appear to be the exception not the norm.
By Justinr9999

I filled everything out as required, and the last part asks for location. Once I select a location and radius, click next and it gives me an error indicating that the location was in the wrong format lol
By Isaias Aranda Jr