Watch thrilling stories on Hooked. Don’t miss these super-popular videos and chats everyone is obsessed with. New stories added daily! HOOKED UNLIMITED SUBSCRIPTION:  - You must subscribe for unlimited access to our full story catalog and premium content  - The subscription is $4.99 weekly*  - You'll be able to read unlimited stories for the duration of your subscription  - Payment will be charged to your iTunes Account at confirmation of purchase  - Subscription automatically renews unless auto-renew is turned off for at least 24-hours before the end of the current period  - Account will be charged for renewal within 24-hours prior to the end of the current period at the cost of the chosen package  - Subscriptions may be managed by the user and auto-renewal may be turned off by going to the user's Account Settings after purchase  - No cancellation of the current subscription is allowed during active subscription period  - You can read our privacy policy and terms of use at http://www.hooked.co/privacy  - Any unused portion of a free trial period, if offered, will be forfeited when the user purchases a subscription to that publication   *Prices are equal to the value that "Apple's App Store Matrix" determines is the equivalent of the subscription price in $USD.   By using Hooked, you agree to our Terms of Use and Community Guidelines available at http://www.hooked.co/terms   Questions? Email support@hooked.co for help! 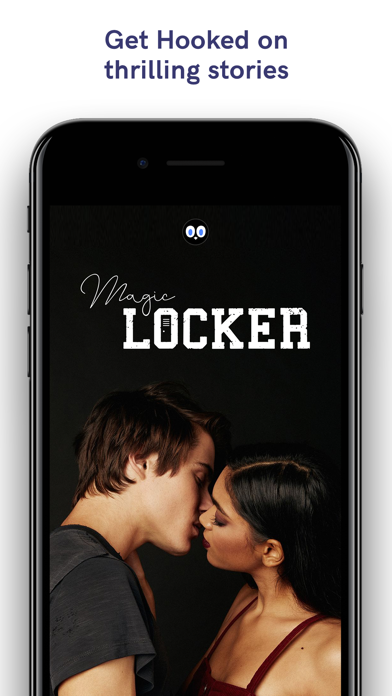 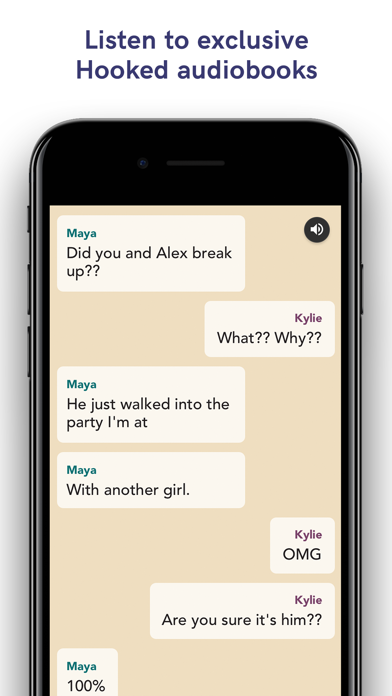 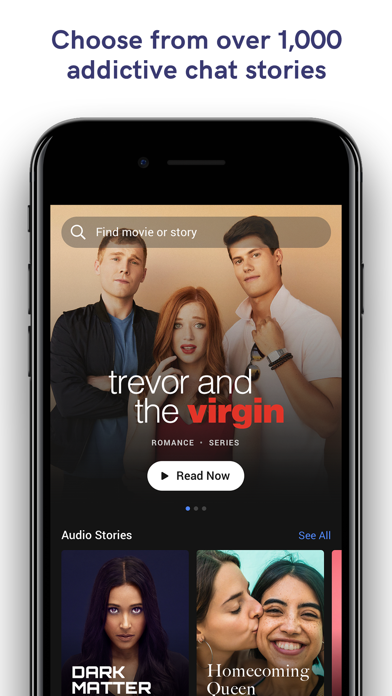 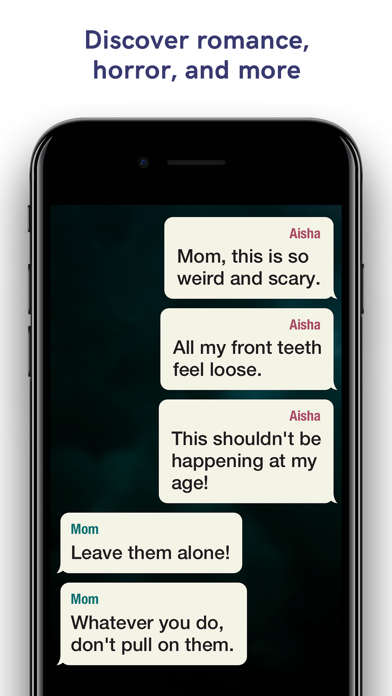 When. I had this app before I had a choice to pay or not but now downloading it again I have to pay for the app? I think paying yo read stories is a little ridiculous When it use to be free, might as well make the app itself not free
By 😂🖤🤣♥️😭

you literally have to pay for everything on this app. its called hooked because it gets you hooked with the ads then tries to force you into paying 5 DOLLARS A WEEK to read fake stories. just go on tik tok or reddit. those apps are ACTUALLY FREE. ridiculous.
By ileavereviewsforshittyapps

I agree with the other 95% of these reviewers, I used to LOVE this app when it was actually Free but now you have to pay 5 bucks just to read some text message stories paying for the video part I understand but for just reading. Go back to the Free version and I’ll redownload until then I’ll choose to use competitor’s service. ✌️
By Dakota Zane!

Used to be great now you have to pay for everything like it’s a EA game.
By bgfjrfkbf

A few years ago I downloaded this and loved it. The stories were really interesting and creative. I had deleted it to clear up my storage and I recently got a new phone and find out I have to pay 20 dollars a month to use this app? I mean, I understand if it was 1-5 dollars but 20 a month? That should at least be able to pay for 4 months. It’s just so expensive. 80 dollars in 4 months? That’s not a great deal. I’m probably just gonna by a knock-off app that doesn’t make you pay. Will be deleting.
By Abbie and lily

Don't get unless you want to pay

It never said you have to pay, and even if you do, it's not worth it at all
By 🗡randomperson

Exorbitant and boring to tears