Zmodo is the future of smart home solutions. The Zmodo app is designed to control a variety of smart home products and work seamlessly with Zmodo's cloud services to keep you connected with the ones you care about. Cloud Service Subscription Service Description 1. We offer two types of Cloud Service : Premium Cloud $4.99/month ($49.99/year) Platinum Cloud $9.99/month ($99.99/ year) *Prices displayed are for one device, the package price depends on the quantity of devices. 2. Subscribing to Cloud Service will be paid directly through the iTunes account. 3. 24 hours before the subscription service expires, the system will automatically renew and deduct the corresponding fees according to the plan type. 4. If you need to unsubscribe, please do so at least 24 hours before renewal date in the "Account Settings". 5. Privacy Policy and Terms of Use: Privacy Policy: http://www.zmodo.com/privacy-policy/ Terms of Use: http://www.zmodo.com/terms-of-services/ 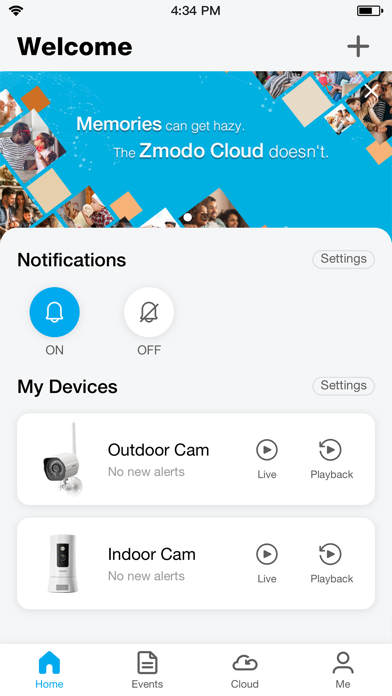 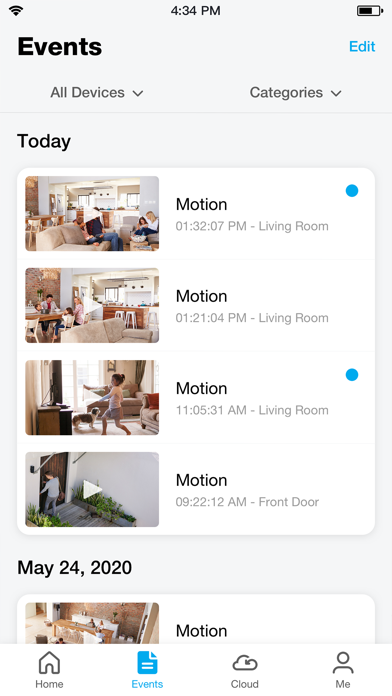 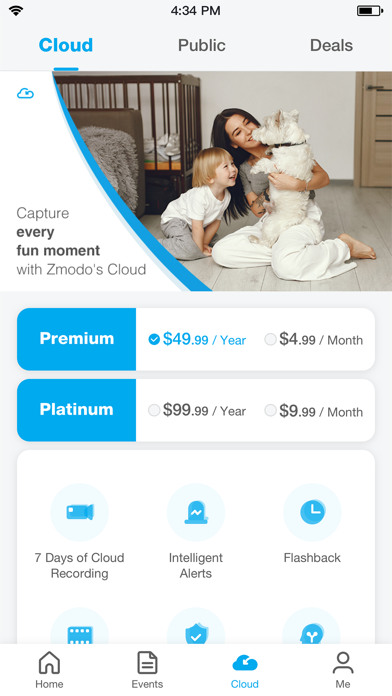 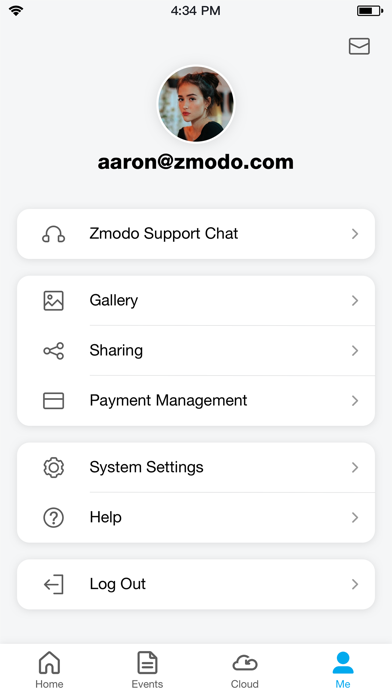 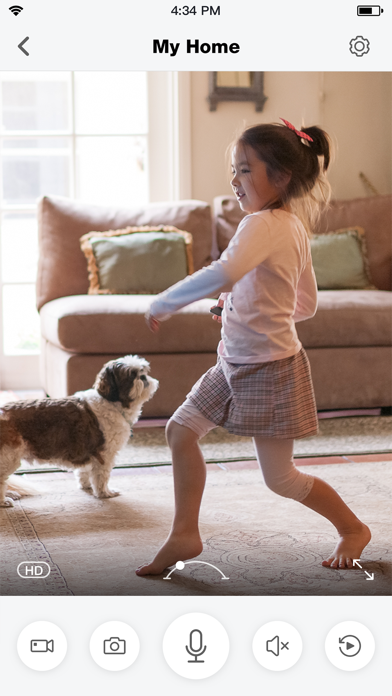 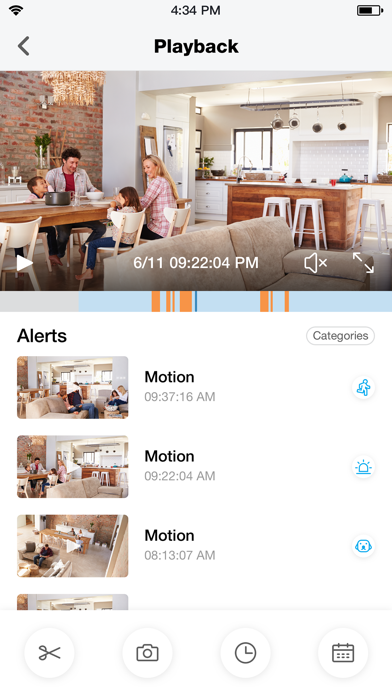 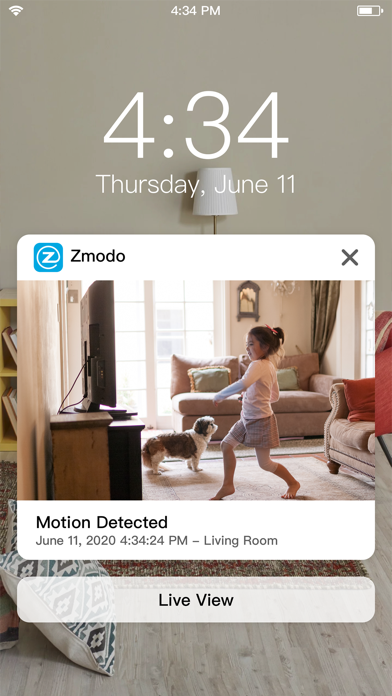 this is the end!

with every new update something else goes wrong and video cloud Service does not record properly. it only works in stop motion so you don't ever see what you're looking for because it just jumps around on the timeline. now one of my cameras has quit working and it turns out it's the SD memory card causing it to disconnect. works without SD installed but as soon as you install it the camera disconnects. kind of forces you to use cloud which doesn't really work anyway. this company is a joke!
By V.R.S.C.D.X

The cameras continuously go off line

I can not rely on these cameras. Customer service is completely automated and unusable. I am now having a very hard time discontinuing the cloud service. DONT SUBSCRIBE!! Horrible service!!!!!!
By Yfactor

You get what you pay for

The cameras are decently priced compared to the bigger name brands and they work well enough but it only records some motion not all of whatever happened so if you just need an idea of what’s going on it’s suitable if you need more detailed footage buy something better. I will for my next place
By Panthers907Chef

Nice app, but don’t forget your login password because if you do, you’re totally screwed and app is useless. Tech support will not send you an email with a reset code or provide you with a verification code to get you back up and running. Numerous passcode reset requests sent, but NO email is ever received to enable you to login. Totally USELESS!
By Johnnym3

App is BROKEN. crashes my phone.

App is broken. If I try to view the stored recordings I PAY Zmodo to store they won’t download 90% of time and trying to download them makes the phone crash. This problem has been going on for months. Even when it’s not crashing about 25% of the time it won’t connect to video stream. The stored “video” is more like a jerky series of stills. Something’s in the photo you want to see in one frame and poof.. it’s long gone in the next.
By jimntempe

Worst App and support ever

I want to leave a zero but it wouldn’t let me send until I changed the rating. If you need support help, you might as well buy cameras from a company that has another way of contacting someone because it’s the worst ever here. The app doesn’t work well at all on my iPhone. What a waste of time and money.
By njbvcccccc

When doorbell is pressed, the alert on my IPad and phone stopped working. Called tech support. Told me dying doorbell or lack of power, after going through some tests. Time to get a Ring.
By coxcable

Every time I launch the app, it freezes, so I need to close it down and then relaunches successfully. A bit annoying…
By Mnstacey

Bought the camera, down loaded the app and signed in. Waiting and waiting on the verification code to be emailed to me… finally, a day later! We’ll see
By Pedro De Warrior

I’m not able to talk on the cameras
By Carolyn314