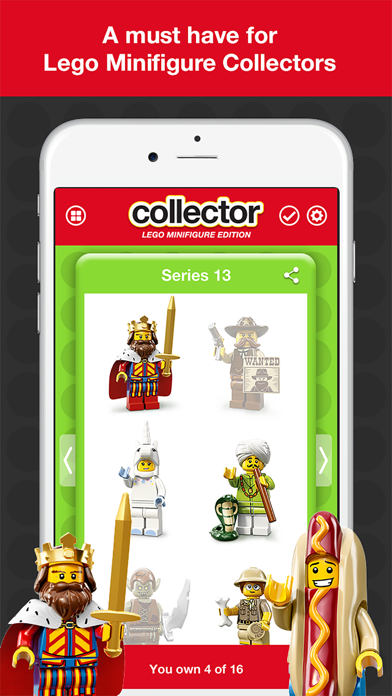 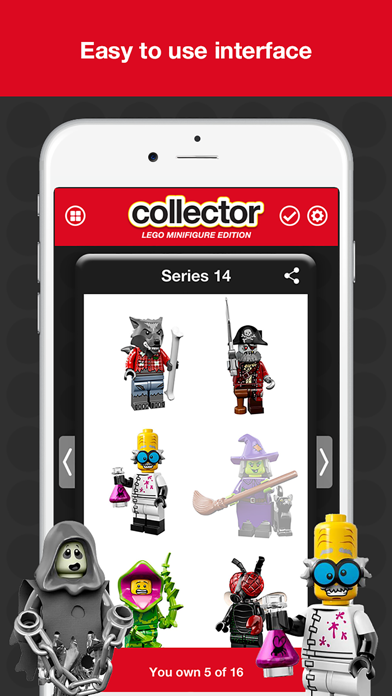 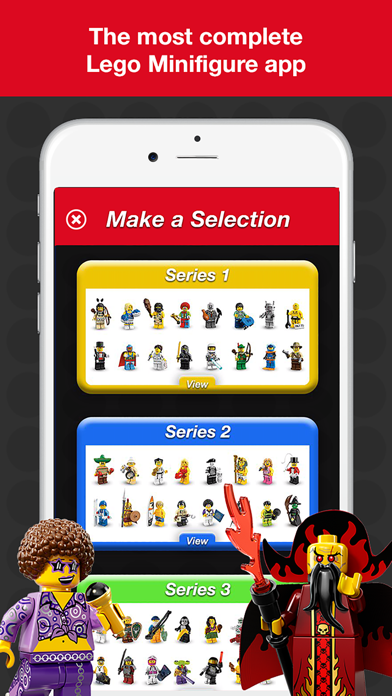 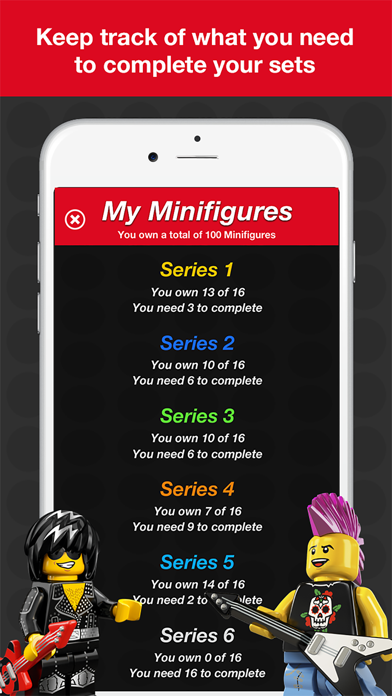 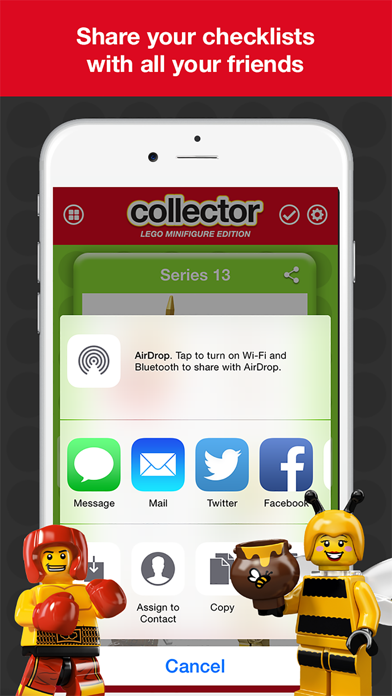 Nice to have to help organize but need all the sets!
By Tertalq

This app is nothing.

You look at a group of minifigs and put a check on the ones you have. Nothing else happens. You don’t get to see the Minifigures up close or from different views, nothing. That’s the whole app.
By Legends Catering

Not up to date with Minifigure series

The app works well but it’s missing recent Minifigure series. For example, Series 20 is currently out, but this app only goes to Series 18. Very disappointing.
By mingo5000

Needs a update please update its a good app
By 28eddie

It really needs to be updated with the latest sets.
By DocMan445

A little app with your ads?...

Wow. I’ve never seen an app with such aggressive ad use. Why bother releasing a free version if it has to be so saturated with pop-up ads that you can’t use the app itself for more than 30 seconds at a time?
By scochrancpslo

Love the App! But would also like it to be updated more frequently. They are currently behind by 3 series.
By Buzzer159

My only real complaints are that the app does not keep up with new releases promptly. By the time the update happens, I often have already completed the set. Also, there are two cmf sets never included. (German soccer, and 2012 GB Olympic sets) It looks like they may have abandoned this app. No updates since the Lego movie 2 set. And it took a long time. I’ve been done with a series several times before it even appears here. Only good for hunting older sets now.
By Wicked_wisaaka