Get Rooster Teeth for FREE to stream thousands of hours of gaming videos, podcasts, comedy shorts, and award-winning animated series like RWBY and Red vs. Blue! Plus watch new episodes and live streams daily from Achievement Hunter, Funhaus, and more. We're your new best friends on the internet. On Rooster Teeth, all of this (and more) is absolutely FREE: - Daily LIVE gameplays, podcasts, watch parties, game shows, and general shenanigans - Stream thousands of hours of gameplay of all your old and new favorite games - Binge full seasons of globally acclaimed animated series Want to get rid of ads and unlock exclusive shows and perks? Upgrade your free account to a Rooster Teeth FIRST membership. You'll stop seeing pre- and mid-roll ads, get early access to videos, and gain access to exclusive members-only series. Start a free 7-day trial today! Plans start at $5.99/month and you can cancel any time. Rooster Teeth is a pioneering media and entertainment company responsible for some of the biggest online series in history. Watch gaming series from Achievement Hunter and Funhaus, award-winning animation like RWBY and Red vs. Blue, video podcasts, game shows, and so much more. What are you waiting for? Start streaming Rooster Teeth today. In-App Purchase information: - When you have confirmed purchasing the subscription, your Account will automatically be charged - The subscription automatically renews unless auto-renew is turned off at least 24-hours before the end of the current period. You can manage subscriptions and turn off auto-renewal by going to Account Settings after purchase - Your Account will be charged $5.99 monthly, $32.99 for every six months, or $59.99 yearly for renewal within 24-hours prior to the end of the current period - If you cancel, your access will remain active until the end of your term - The current subscription cannot be canceled during active subscription period - You can find our Privacy Policy at https://roosterteeth.com/privacy-policy and Terms of Service at https://roosterteeth.com/terms-and-conditions 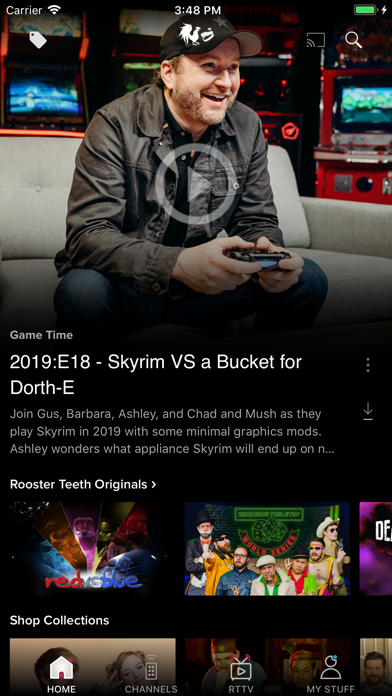 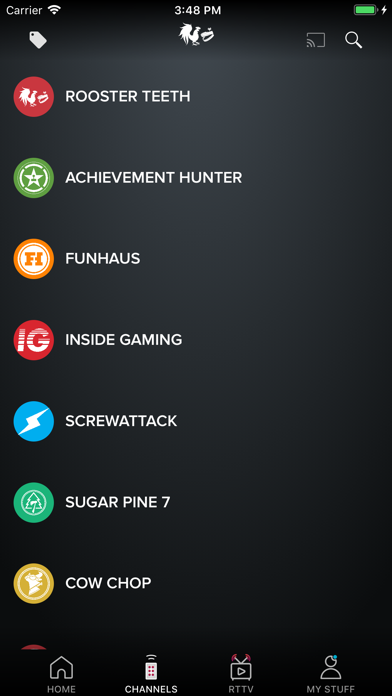 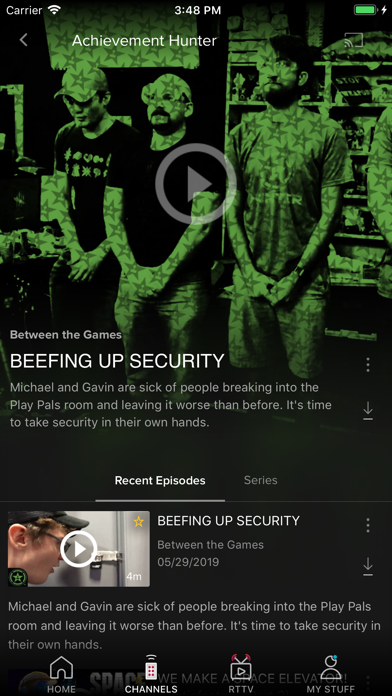 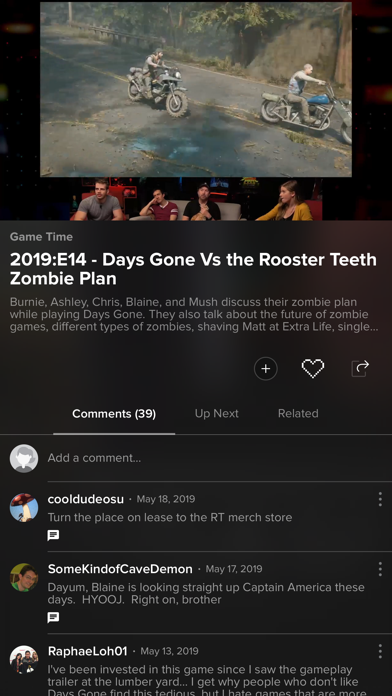 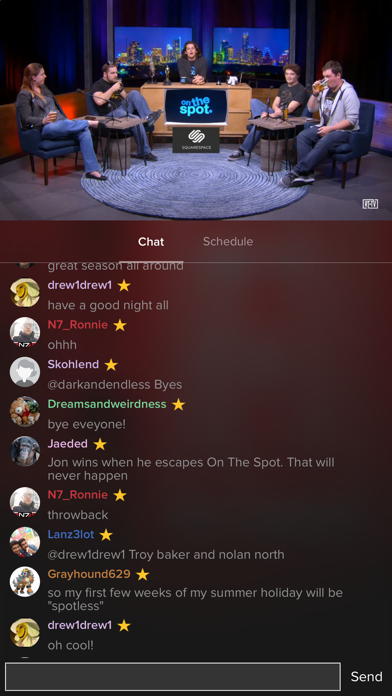 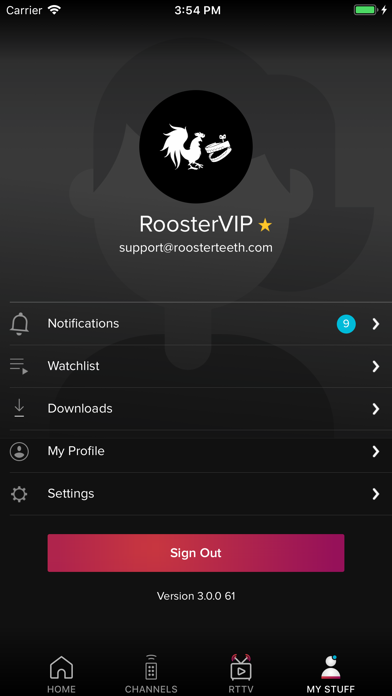 I’m hoping someone monitors these reviews because it won’t let me sign in.
By Emperor Buns

I only wrote this review to say that the download feature should have a progress bar with how much is left, and the rate of download, as well as the option to download at lower quality.
By Zakrzewski

The app is great on mobile. Finding videos for the most part is easy if you are familiar with the content. I would love an iPad scale version. I mean it works as it is but the UI could be more easily navigated if it was fit for the iPad.
By whothehelliskanyewest

As others continue to state, downloads basically don’t work. At all. There’s no mini-player so you can’t browse the app without closing what you’re watching. Playback speed controls would be nice to have (desktop has it), but considering how unstable this already is I don’t think it would even work.
By emi_abo

The app work, been watching videos for a year now on mobile as my computer died, normally I put something on in the background and close the screen but now background audio stopped working. darkmode on the phone doesn’t allow you to see what you’re trying in the comments as it doesn’t change the test from black to white (light mode is garbage, I don’t know why you would force someone to use light mode to comment) And occasionally during RTTV the app will just auto close out. It needs work bad and not a update every 2 years like it seems to get. New update, you like VPN’s? Do you use the one they promote on their channels all the time? Well the sites host will now deny you the use of it now, and it’s also the app is effected. It’s FUBAR.
By ImperialHuntsmen

Great app, love it. On the iPhone 11 and 12 the constraints need to be updated for viewing horizontally, video cuts off on all corners.
By xX SLICK82 Xx

The iPhone version is good, 4 stars. The iPad version is ok, it has some bugs like changing to the landscape (possibly old phone layout) after interacting with some menus or playing videos. 3 stars. The Apple TV version is a disaster. It’s missing a ton of features, my playlists and saved series being my biggest annoyance and it has several performances issues. It will randomly forget I’m logged into First and I have to either reboot the app or make it refresh the data, although the accounts tab says I have the membership. 2 stars, I may actually prefer the old version.
By Dvashawn

More broken after ever day

every time I use the app it is more broken than the last. The time to watch a 20m episode us gone from 20m to 1 hour to now an hour and a half
By Colin_the_Boi